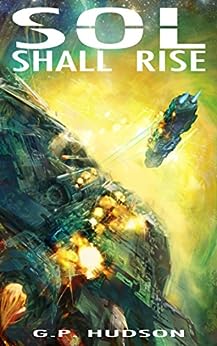 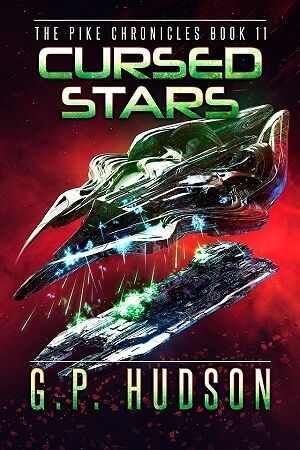 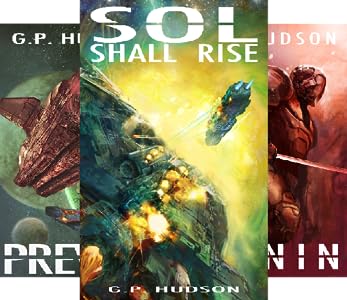 NJ man
5つ星のうち3.0 A good story with a lot of twists and turns, but very dry.
2017年4月4日に英国でレビュー済み
Amazonで購入
It's not a bad story, but definitely not even close to a great piece. It's too dry and reads like a report in places. He said, then they said, then he said....

It is also lacking in background information and the detail you would expect from a work of fiction. There is also a frustrating lack of continuity in the abilities and weapons the characters use.

Without ruining the plot I don't want to give away too much. But many story arks get scrubbed off too quickly which isn't a bad thing, but with the lack of detail and fast paced story it really feels disjointed. I wouldn't want to read though a second book like this.

Hudson has a good grasp of writing a story and needs to expand on the finer details of a story. He don't offer suspense in the chapters where suspense is needed. I don't know much about his work but given time it might become a great author.
続きを読む
違反を報告
レビュー を日本語に翻訳する

AfterTheEvent
5つ星のうち2.0 Poor enough
2017年3月27日に英国でレビュー済み
Amazonで購入
The story started well enough, although on rather a well worn track. It became slightly wobbly by the time the main protagonist became the captain of a star ship, before revealing that in fact the main character of the story is an imbecile. It's hard to continue with a book when you are so out of sympathy with all of the main characters. Won't read anymore of either this book or the remaining series. Can I get a refund?
続きを読む
違反を報告
レビュー を日本語に翻訳する

L. Morgan-Ayrs
5つ星のうち4.0 Decent Sci fi effort
2016年6月13日に英国でレビュー済み
Amazonで購入
Not a new theme, but some interesting twists and differences from other attempts out there. Enjoyable and well written. A few typos, but not enough to really annoy. Well worth a read.
続きを読む
1人のお客様がこれが役に立ったと考えています
違反を報告
レビュー を日本語に翻訳する