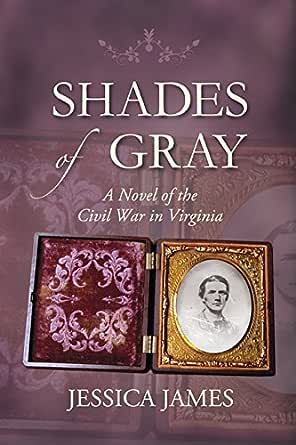 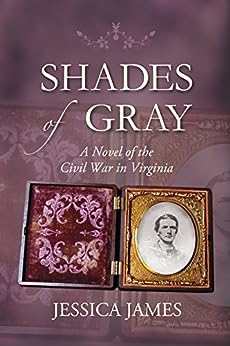 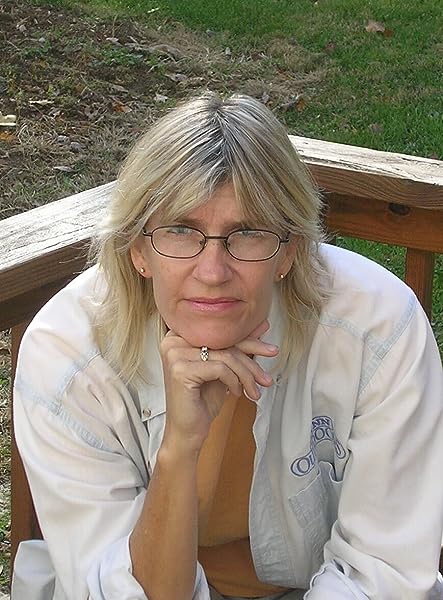 Fiona P
5つ星のうち2.0 Not to my taste.
2014年7月21日に英国でレビュー済み
Amazonで購入
I have read several novels around the Civil War in America but couldn't get into this one at all. I thought the main character was bratty and unpleasant, and the exploits particularly in the first few chapters were scarcely credible. The 'heroine' is in great danger several times but she always evades capture which made me wonder how great an adversary Hunter could have been, and the prolonged bickering between the leads got too much for me, and I couldn't finish it.
続きを読む
違反を報告
レビュー を日本語に翻訳する

Gerd Dürner
5つ星のうち3.0 Inaccurate, but entertaining
2015年4月25日にドイツでレビュー済み
Amazonで購入
Shades of Gray opens as a wild adventure novel featuring a headstrong young girl fighting for her country in the American Civil War.
And on that level, read as a light "War is an adventure" YA oriented novel it works great.
It falters at being a "historical" novel, though; I won't go into speculation about the authors background on that end but hazard a guess that her "research" wasn't worth the mention. The romance part, on the other hand, worked a lot of the time perfectly for me - not the least because Jessica James doesn't care much for accuracy and rather presents us a very modern romance heroine. The greatest drawback however for the story is in my opinion its highly episodic build-up, often months pass between chapters and there's not much of a plot to make out over all besides "they meet, they lose sight of each other, they meet again, they lose sight..."
One or the other gets hurt, captured, missing...
If you are looking for more than light reading fare with some wonderful playful, romantic banter between reluctant lovers seperated by differing loyalties, you will be disappointed for sure. If some clean, fun romance, albeit at times gruesome in its descriptions of harsh war realities, is what you are looking for, then Shades of Gray might be just the right book for you.