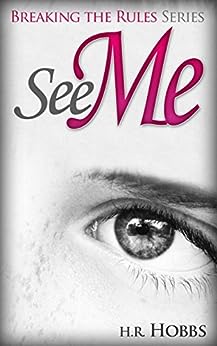 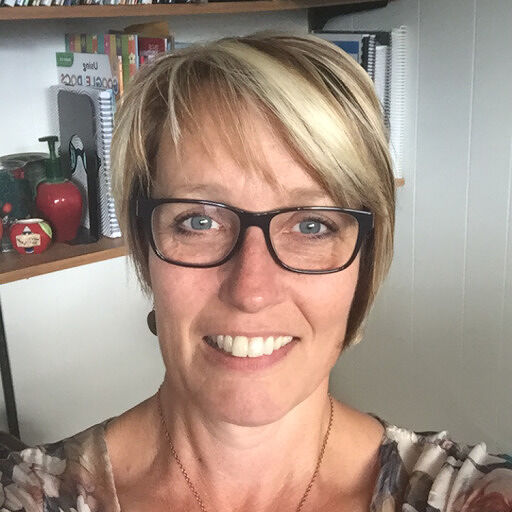 See Me is the debut novel of H.R. Hobbs. An educator for nearly thirty years, she began teaching with the goal of sharing her love of books with her students. A mother to three grown sons and grandmother to two little darlings, she resides with her husband in the small prairie town where she was born and raised. --このテキストは、paperback版に関連付けられています。

Carol M
5つ星のうち5.0 Powerful and heartfelt moments!
2016年10月9日にカナダでレビュー済み
Amazonで購入
See Me, a moving look into the lives of two young teens who try to find their way through the struggles in their lives. I was hooked on Hannah from the start! The author's skill of revealing Hannah's coping strategy of becoming invisible to ensure self preservation is unfolded through snapshots of her upbringing. She is believable! Chip, her new and only friend is my favourite character. Someone who affirms that there are people willing to stand up for what is right and helps Hannah to reveal her true self. The topic of bullying is not easy but it weaves its way throughout in a heartfelt and powerful way that brings understanding into victimization. The ending moved me and had me fist pumping for justice!!

Many middle years kids (ages 11-14 and beyond) will make connections to the school scenarios and characters and there are plenty of opportunities for readers' reactions, class discussions, and personal reflections and writing. Students will be hooked! Bravo HR Hobbs on your premiere novel in a highly anticipated series!!

Ms Gayle
5つ星のうち5.0 Hard to put down!
2016年10月17日にオーストラリアでレビュー済み
Amazonで購入
I thoroughly enjoyed this novel aimed at middle years readers. With its very relatable characters mixed in with my own personal memories of those sometimes confusing and difficult years, I wish I had been given a book to read like this back then! It was fast-paced just enough to keep me hooked and looking forward to picking up where I left off the day before. I felt I was pulled into Hannah's world by the author's knack for good story telling. Ultimately this is a story of triumph over one's self that we experience through Hannah, which makes for quite a powerful read. The few loose ends will undoubtedly be resolved in book two of the series, which I am looking forward to reading already.
続きを読む
違反を報告
レビュー を日本語に翻訳する

Karen
5つ星のうち5.0 Great read for Tweens!
2016年10月6日にカナダでレビュー済み
Amazonで購入
Loved, loved, loved it!! You can tell you have spent many years working with and truly "seeing" these young people. You have such insight on their fears, their inner voice, their courage, and ultimately their strength. I can't wait to read more!!
続きを読む
3人のお客様がこれが役に立ったと考えています
違反を報告
レビュー を日本語に翻訳する

kathy Wilson
5つ星のうち5.0 Sometimes your own rules are meant to be broken.
2017年1月2日にカナダでレビュー済み
Amazonで購入
This is a must read for teens and their parents. "See Me" is relatable on so many levels, Bullying , lack of self worth, wanting to be invisible, as it was with Hannah. Loved Chip, the new guy in school who encourages Hannah to find her inner strength and courage. Good read.
続きを読む
違反を報告
レビュー を日本語に翻訳する
すべてのレビューを参照します
トップへ戻る
Amazonについて
Amazonでビジネス
Amazonでのお支払い
ヘルプ＆ガイド
日本語ショッピングのための言語を選択します。 日本ショッピングのための国/地域を選択します。
© 1996-2020, Amazon.com, Inc. or its affiliates