メインコンテンツにスキップ
Kindleストアでは、 In Search of Adolescence: A New Look at an Old Ideaを、今すぐお読みいただけます。さらに常時開催中のセール＆キャンペーンもチェック。 Kindle版の詳細はこちら
シェアする 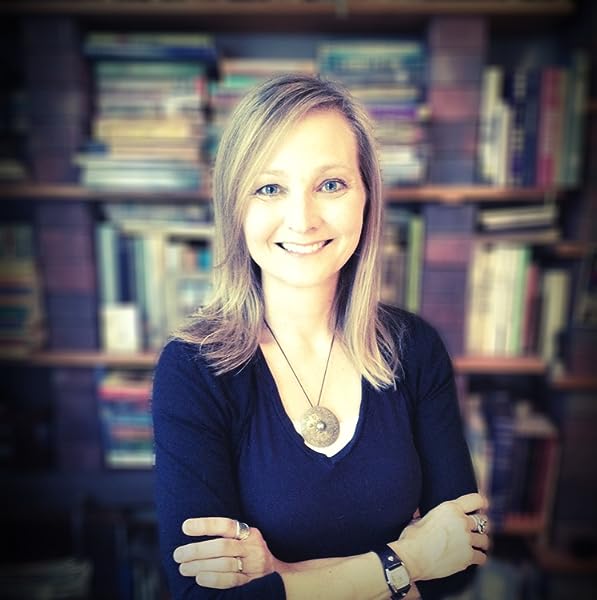 Brian Harvey
5つ星のうち5.0 Those old preachers knew something!
2016年7月18日にアメリカ合衆国でレビュー済み
Amazonで購入
I am one of the many youth workers who believed what I had been told - that adolescence was a relatively new social construct. Reading this, I'm confronted by how simply I accept things that I read! Here I have learned that there is much more to adolescence than I have believed. Quotes about adolescent behavior going back to Aristotle in the fourth century BC have taught me that adolescence - the time between childhood and adulthood - has always existed, even if the term hasn't always been used.
This book isn't the most in-depth study of such a topic, but I'm not sure such a book is essential. Here she is able to present evidence that shows the truth of her premise, and the freedom that such thinking brings.
The chapter dealing with 'The Preachers' was fascinating, and a great reminder that while preachers of old, like preachers of today, spoke out against the evils of the age and the impact these things were having on youth in particular, the greatest desire of these preachers is to see youth live as disciples of Jesus, not just moral do-gooders.
It's an easy book to read, and one that will have you thinking about how you approach youth in your church. But for those outside the church, it is also an important book presenting a historical perspective on teenage life and how that has been seen through the ages.

Ashley D
5つ星のうち5.0 A Foundational Youth Ministry Resource!
2015年9月17日にアメリカ合衆国でレビュー済み
Amazonで購入
Youth is a god-designed, wonderful, distinct stage of human growth that if empowered properly can grow seedlings of potential into fruit-filled trees that will bless generations. Crystal Kirgiss accomplishes a profoundly important goal: Defining adolescence as a special stage of maturity that deserves special attention from adults who care to see them mature in Christ. More and more in recent years through teaching, writing,  The Personality of Jesus: How to Introduce Young People to Jesus Christ and Help them Grow in Their Faith , and speaking, I've been challenging an empty postmodern skepticism in some circles that toys with the idea that someone made up "adolescence" as a label to explain the sometimes awkward transition between childhood and adulthood, whereas childhood is the ideal stage of innocence and adulthood is the supreme goal of life. Crystal helps debunk this simplistic approach that has threatened to diminish the importance of churches becoming excellent and highly invested in youth ministry. I commend Crystal on her accomplishment to provide those of us passionate youth ministry developers with a credible historical resource to support our mission.
続きを読む
3人のお客様がこれが役に立ったと考えています
違反を報告
レビュー を日本語に翻訳する