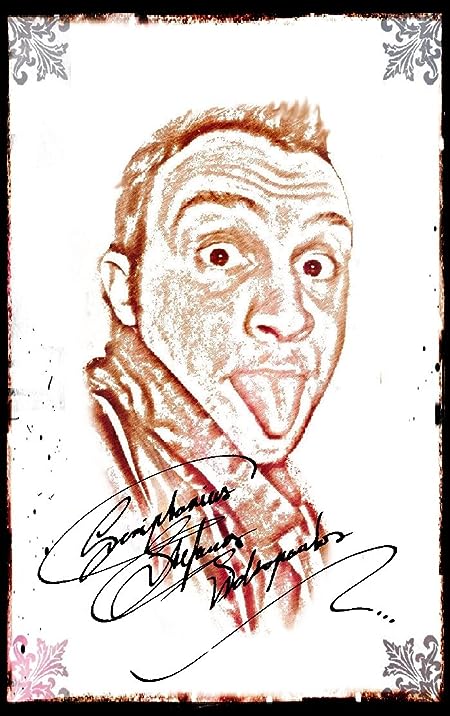 Stefanos Sidiropoulos (he is born on 22.January 1987 in Greece Drama; His Author Name is: Scriptorius Stefanos Sidiropoulos) living in Germany. He is writer in the field of Non-fictions and reference books. He is a detractor of theology, philosophy and science (in the field of social Darwinism). He knows well the area of traditional pronunciation of ancient Greek in Germany. Author of numerous lectures and essays. He is the founder of his own logo "Workbench Script ΣΣ ©" since 2013. A private studio, in a size of a little desk: It's nothing special, it has only to do with art, drawing and fun!

Workbench Script ΣΣ © is a private Art Studio since 2013. After the third edition of "Artbook for new inspiration - The Souls of War" has been completed, the artist Scriptorius Stefanos Sidiropoulos has taken the decision to go with his logo in public!

His father was electronics engineer, who works as an electronics / electrical engineers. He has served three years in the Greek army. He is the son of Theofilos Sidiropoulos. Stefanos Sidiropoulos was born on 1987 the January.22).

In 1988 he and his parents immigrated to Germany. His mother (Evangelia S.) was a trained economist, but their testimony in economics was not recognized in Germany. It was difficult for his parents, but they have still found work. The family has found their way.

As a small child, he was diagnosed with ADHD. A dysregulation in the brain. The school was so difficult, that only after the seventh school (he had to visit many schools) he managed his graduation (on 2004). Through his ADHD Scriptorius Stefanos Sidiropoulos has many skills. The psychologist saw an above-average intelligence by Stefanos. The ADHD developed many of his skills quickly in a young age. 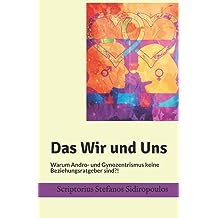 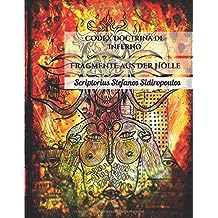 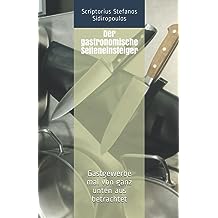 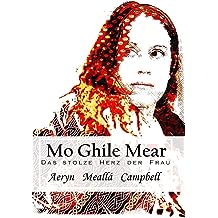 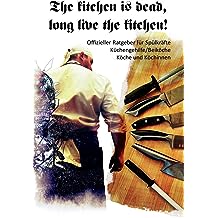 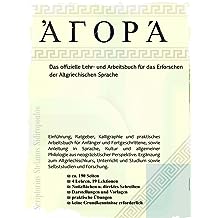 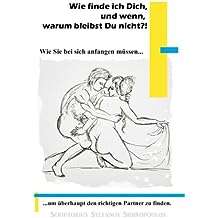 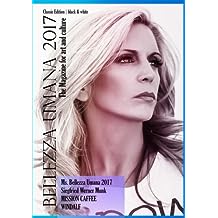 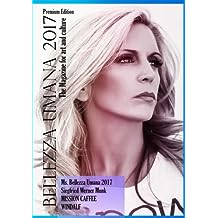 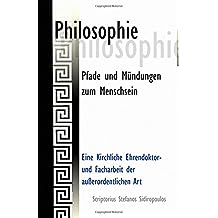 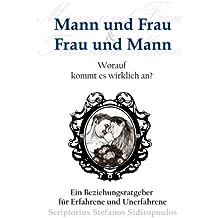 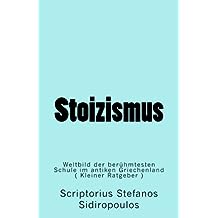