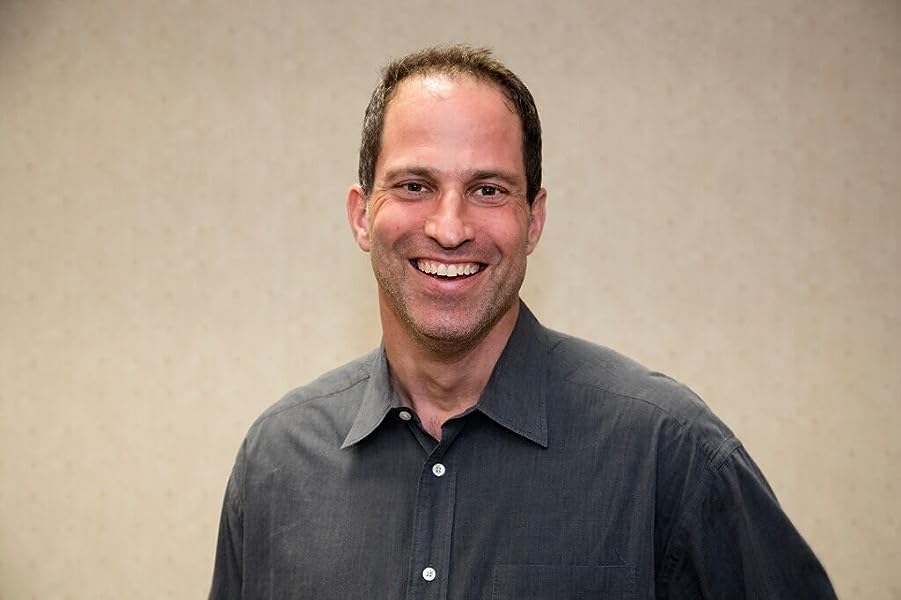 "The game of life was thrown a major curve ball when the first iPhone was released in 2007. If loneliness, anxiety, and depression are the indicators--as Anthony Silard compellingly makes the case, with a raft of largely unknown research to back him up--then most of us are striking out. If you want to get on base in the field of meaningful, supportive human relationships, this is the one book you can't do without. Buy it and adapt!"

--Marshall Goldsmith, New York Times bestselling author of
What Got You Here Won't Get You There

"Once we've had the honesty to admit we're hooked on our screens, we can make the courageous choice to free ourselves. Screened In is a clear, strong, and important book for our times that shines a fascinating and revealing light on our societal addiction, and offers inspiration and practical strategies to reconnect with this creative, vibrant, and precious life."

"Screened In is a sharp, readable, and savvy guide to making the most of those weapons of mass distraction in our pockets. Silard shows why we are so addicted to screens and--even more important--how we can kick the habit to live richer lives. Put down your phone and read it!"

--Carl Honoré, author of the international bestseller In Praise of Slow

"Ever since the first iPhone was released in 2007, lamentations, protests, and cries of despair about our increasingly disconnected world have been everywhere and workable solutions have been nowhere--until Screened In. It's an essential book for reducing screen time and embracing authentic relationships in the digital age."

"Armed with a prodigious volume of research, Screened In invites the reader to question their fundamental assumptions about how much technology and social media usage is safe. Through our device obsessions, we are creating a very lonely world! Dr. Silard provides us with a fascinating and well-researched book that will help us to end this addictive cycle."

"Although the Earth is not spinning any faster than a hundred years ago, the world is coming at us faster. We suffer from not just information overload, but emotional overload from never getting a break. Anthony Silard has captured the subversive and damaging aspects of the gift of the technological age. The research is clear--it causes us to be on alert and defensive all of the time. It also fools us into thinking we are more connected when in fact we are more socially isolated. Fortunately, as Tony suggests, the remedies are within your grasp--if you wish to use them. Ignore his message at your peril!"

Anthony Silard has provided leadership development coaching and training to thousands of CEOs and senior executives of Fortune 100 companies, small businesses, and the world's largest nonprofits, including GE, Disney, Nokia, Bank of America, IBM, CARE, Save the Children, and the American Red Cross. He has also coached political leaders, including G-20 cabinet ministers. He has taught leadership at various universities around the world, including IESE Business School, Claremont McKenna College, California State University San Bernardino, the Monterrey Institute of Technology, INCAE Business School, and the International University of Catalonia and has lectured on leadership at Harvard, Stanford, Georgetown, the University of California at Berkeley, George Washington University, Cal Poly Pomona, and ESADE Business School. Anthony has received numerous awards for his work, including Harvard's Robert F. Kennedy Public Service Award, was named Visionary of the Year by the PBS series The Visionaries, and was featured at the Presidential Summit for America's Future and America's Promise. Anthony holds a PhD in leadership from IESE Business School, which he received with First-Class/Excellent Distinction, a Master's in Public Policy focused on leadership from Harvard University, and a BA from the University of California at Berkeley. He also served in the Peace Corps in Kenya for two years. Anthony is CEO of the Global Leadership Institute and President of the Center for Social Leadership. He lives with his wife and two children in California.

Kris
5つ星のうち5.0 No iPad, No Problem
2020年3月30日にアメリカ合衆国でレビュー済み
Amazonで購入
I readily understand the message the author gives to help us face our current realty, that many of us are hooked to our iPhones, or whatever mobile device. And, this behavior appears to be loosening the stitches of our social fabric. The information provided in the book about causes and impacts of this behavior on our social lives is really helpful. Inside are many insights and techniques that can enable people to take back control over these devices, instead of being controlled by them. For instance, the author explains how familiar apps are designed not just to keep people plugged in or entertained, but also to compel them to continually touch and swipe their screens to no end. I confirmed this for myself, when one app I had been using was recently updated, and then, for the same amount of productivity and enjoyment from the app, I found myself needing to touch and swipe the screen literally twice as a many times, sometimes three times more, than before the update. Thanks to this book, I was able to recognize the additional screen action as an unwanted, pushed design feature, and then decided the app was no longer worth my time. I will encourage the people I work with, and my good friends, to read through this book.
続きを読む
3人のお客様がこれが役に立ったと考えています
違反を報告
レビュー を日本語に翻訳する

Wesley B. Mason
5つ星のうち5.0 Will inspire you to change your way of living
2020年11月3日にアメリカ合衆国でレビュー済み
Amazonで購入
Tony's book inspired me to decide to take a sabbatical from all news starting 5 days before the November 2020 election and continuing until election day. That included newspapers ,magazines, radio and especially all the Internet news sites. luckily I am not a member of Facebook

I had already done a lot of what I could do donating money to various organizations, writing my congress person and senators and my state representative, writing letters to the editor and discussing extensively with friends and relatives. And casting my vote. so finally I decided I could now just let it all go and wait. It would be OK