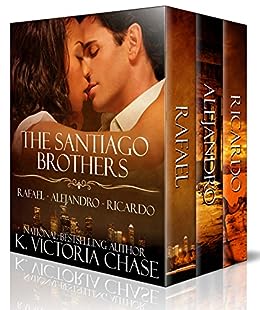 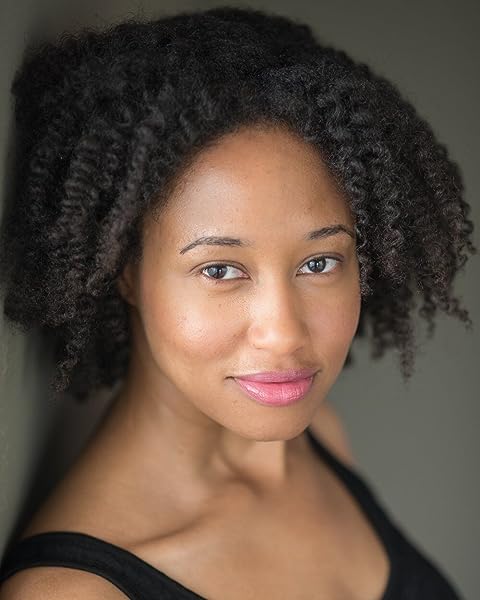 Rafa and Genie have been on opposite ends of the spectrum since high school. When Rafa returns home, they're forced to work together on an organized crime case that could prove the biggest of their careers. Before long, they weaken to the magnetic pressure of suppressed mutual attraction. But when Genie discovers Rafa's connection to organized crime, it could tear them apart forever.

Lana's death was his fault. Catching her killer proves difficult for undercover US Marshal Alejandro Santiago when his mission changes to protecting Lana's son and her reckless sister Audrey--who plans on bringing all those responsible for her sister's murder to justice...including him. When Audrey discovers the dark truth about Alejandro's connection to her sister's murder, will they be able to overcome it?

Keeping American lives safe is Agent Ricardo Santiago's only priority. Living life in the field means he can't risk his heart. When a kidnapped woman is tied to a plot to against a US Embassy, he'll put more than his life on the line to keep her safe. But can Melody trust her life and heart to a man she's forced to marry?

Olive Oyl
5つ星のうち4.0 Loved the Santiago Series
2016年9月5日に英国でレビュー済み
Amazonで購入
Having read all three I can safely say I loved all the books. Great stories and twists will keeping you reading. Author has a nice style of writing which is good. I really enjoyed them and would quite happily recommend.
続きを読む
違反を報告する
レビュー を日本語に翻訳する

Madeleine Grant-Jones
5つ星のうち3.0 These were easy to read
2014年12月16日に英国でレビュー済み
Amazonで購入
These were easy to read, the third was the best as I didn't feel there was much time to get to know the characters in the first two, before the action started, so I was less emotionally involved.
続きを読む
違反を報告する
レビュー を日本語に翻訳する