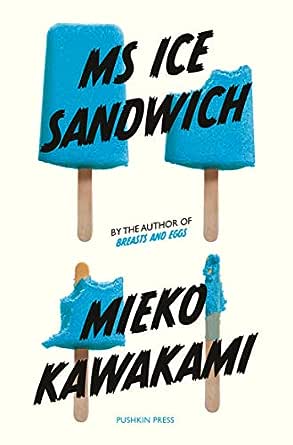 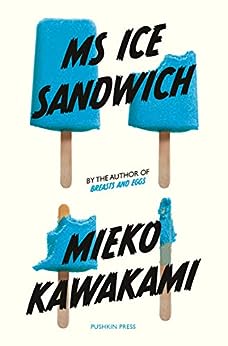 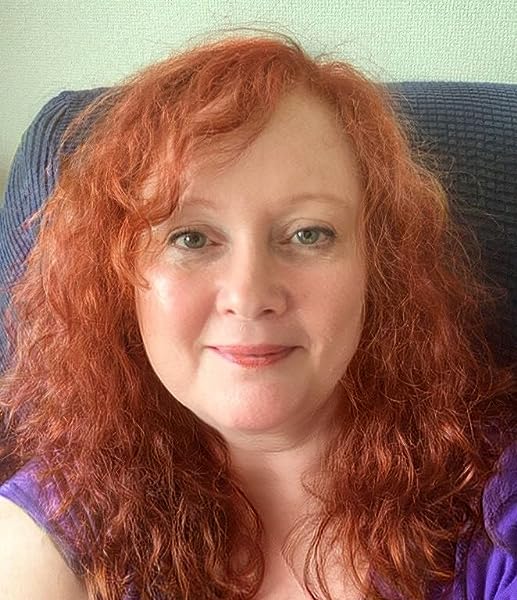 One of John Freeman's 29 Writers to Watch

"Mieko Kawakami is a master of the novella. . . A moving and surprisingly funny tale of growing up and learning how to lose, it is no overstatement to assert that Ms Ice Sandwich is Mieko Kawakami at her very best. . . Very highly recommended." — Midwest Book Review

"A subtle and endearing novella with a sweet sense of humor. Kawakami touches on loss, societal perceptions, first loves and new beginnings through the eyes of a grade-school boy and his relationships with the women closest to him." --Sara S., Vroman’s Bookstores

"Easily digestible…a book that ultimately lives longer in the memory than the hour or so it takes to read." — Financial Times

"Among many other awards, Haruki Murakami listed Mieko Kawakami as his favorite young writer, so you're obviously going to want to snatch up Ms. Ice Sandwich, her first book translated into English. This is a lovely coming-of-age story about a boy who becomes obsessed with a woman who sells sandwiches." — Bustle

"In Louise Heal Kawai’s translation, the novella is a wonderful example of the power of narrative voice." — Japan Times

"Reading this quirky coming of age novella was one of the best hours I've spent in sometime." — The Word’s Shortlist (blog)

Mieko Kawakami was born in Osaka in 1976. Her first break was as a singer, making her major-label debut in 2002 and going on to release three albums. Eventually she branched out into writing, first submitting poems to literary magazines and then winning the Akutagawa Prize in 2008. In 2010 she received the MEXT Award for New Artists and the Murasaki Shikibu Literary Prize for her first full-length novel Heaven. She is the author of the novel Breasts and Eggs.

Originally from Manchester, UK, Louise Heal Kawai has lived in Japan for about 25 years and been a translator of Japanese literature for the past 10. Her translations include the bestselling memoir Yakuza Moon by Shoko Tendo, the ground-breaking feminist Taeko Tomioka novel Building Waves, and A Quiet Place by the mystery writer Seicho Matsumoto. Ms Ice Sandwich is her second Mieko Kawakami translation. --このテキストは、paperback版に関連付けられています。

Renae Lucas-Hall
5つ星のうち4.0 A sweet story focusing on important questions about love, life, death, memories, and regret.
2020年2月13日に英国でレビュー済み
Amazonで購入
I was keen to read this story because I’d heard Mieko Kawakami is a writer’s writer and that appealed to me as an author of Japan-related fiction. I also wanted to read this book because Haruki Murakami is a big fan of Kawakami and that speaks volumes. I wasn’t disappointed. This novella is delightful!

A hyper-visual adolescent’s innocent crush on an older lady who works in a sandwich shop is coupled with the blossoming relationship he has with Tutti, a young girl in his class. This allows for a charming story that’s easy to read thanks to the superb translation by Louise Heal Kawai.

I can see why Kawakami is an award-winning writer in Japan. The Japanese philosophy “mono no aware” (an appreciation of the beauty attached to the fragility of life) is a recurring theme in Japanese art and literature and this story is a great example of that. It teaches us to appreciate what we have today because it may not be there tomorrow, just like the cherry blossoms in Japan. These famous flowers are strikingly beautiful when they’re in full bloom but disappear before you realise you’ve missed the chance to see them. Kawakami provides an excellent interpretation of this theme in this concise work.

“The worst thing is, you never know when somebody’s going to just disappear.”
“Huh?”
“Yes, disappear, like go away and never come back. You never see them again. You want to see them but it’s too late, they’re gone.” (p. 70)

The boy’s relationship with his grandmother and the memories of his father also tie into this viewpoint and give you pause for thought.

This may not be Kawakami’s best work, but for me as a writer it was easy to appreciate and enjoy finding out more about this sweet adolescent because his character is so well developed throughout. The translator’s outstanding choice of vocabulary conveys the feelings and expectations of a boy of this age and thanks to Kawakami’s gentle but persuasive writing style, I felt like I was inside his mind. As I turned the pages, I could perceive the world that was opening up to him as he teetered on the cusp of adulthood.

Overall, this is a lovely novella that I’d recommend to young readers. I have no doubt in my mind, their interest in reading would be heightened by the fact this story focuses on important questions about love, life, death, memories, and regret.

Vivek Tejuja
5つ星のうち5.0 Endearing and Enchanting.
2018年3月27日にインドでレビュー済み
Amazonで購入
Now, we think we have read enough stories about first love but it is never enough. First love has its own charm of innocence, heartbreak, and above all the coming-of-age if it happens and when it does, sooner or later. “Ms Ice Sandwich” is one such book of first love, of young love, awkward love that is very happy being just an observer sometimes with want for nothing. You know the kind of love I am talking about, don’t you? We’ve all been there, in one way or another, haven’t we? This book is about those tender moments and I wish weren’t so short though.

A boy is obsessed (well, I wouldn’t call it obsessed, but more like enchanted) with a woman who sells premade sandwiches. He visits the supermarket every day just so he can look at her face, even if it means buying sandwiches he particularly doesn’t enjoy. He just needs to see her and feel the closeness. And in all of this, there are his relationships with his mother and grandmother (rather flimsy but nonetheless important to the narrative). And one fine day, his world crumbles and that’s for the reader to find out how.

The narrative is restrained in so many places and that is what I guess works for the book. There is drama, some amount of humour, introspection and above all so many moments of kindness in the book that you cannot steer away from it. The two main characters are nameless and that doesn’t bother you at all. I didn’t even think about it till I reached the end of the book. Kawakami’s writing and the translation by Louise Heal Kawai doesn’t make you want for more. The writing and the tone of the book is just perfect. If you’ve never read Japanese literature before, this is a great place to start. If you have, this is a great place to explore it more.

Lee A. Makela
5つ星のうち4.0 An Imagined Life Well Written
2020年4月16日にアメリカ合衆国でレビュー済み
Amazonで購入
A good introduction to the work of Kawakami Mieko, one of Japan’s new generation of female writers.

In this novella she captures extremely well the interior musings of a young adolescent coming to realizations about the true nature of the human condition. The women in his life - an aging grandmother, a distracted mother, an audacious female friend, the Ms. Ice Sandwich of the title - all come into clearer focus as the narrative moves along, both for him and for us. The young boy’s imaginary musings gradually give way to a more grounded reality, but one that still has room for flights of fancy in night time dreams.

Kawakami’s prose flows effortlessly; the reader is both inside the hero’s mind and yet detached enough to judge the accuracy and true intent of his relatively naive world view.

Having finished reading the novella, I’ll go now and find my own egg sandwich.

scott
5つ星のうち5.0 I so enjoyed this novel
2018年4月17日にアメリカ合衆国でレビュー済み
Amazonで購入
I so enjoyed this novel. Told through the eyes of a 4th grade boy as he experiences school, his trips to the grocery store ( where Ms Ice Sandwich works ) his love for his grandmother and his curious relationship with his mother.

It's such a charming work and I so hope more of Mieko Kawakami's books are translated into English.

I've only recently been reading Japanese novels ( in English ) and found this one to be one of my favorites.

W.
5つ星のうち5.0 Youth gone yearning
2018年11月8日にアメリカ合衆国でレビュー済み
Amazonで購入
Clear evocative prose (hat tip to the translator). A melancholy study of adolescent loneliness that hums with insight and keen observation of the mundane; some parts flirt with sentimentality but for the most part it avoids falling into a vat of treacle. I read it twice in a row.
続きを読む
1人のお客様がこれが役に立ったと考えています
役に立った
フィードバックを送信中...
フィードバックをお寄せいただきありがとうございます。
申し訳ありませんが、お客様の投票の記録に失敗しました。もう一度試してください。
違反を報告
レビュー を日本語に翻訳する