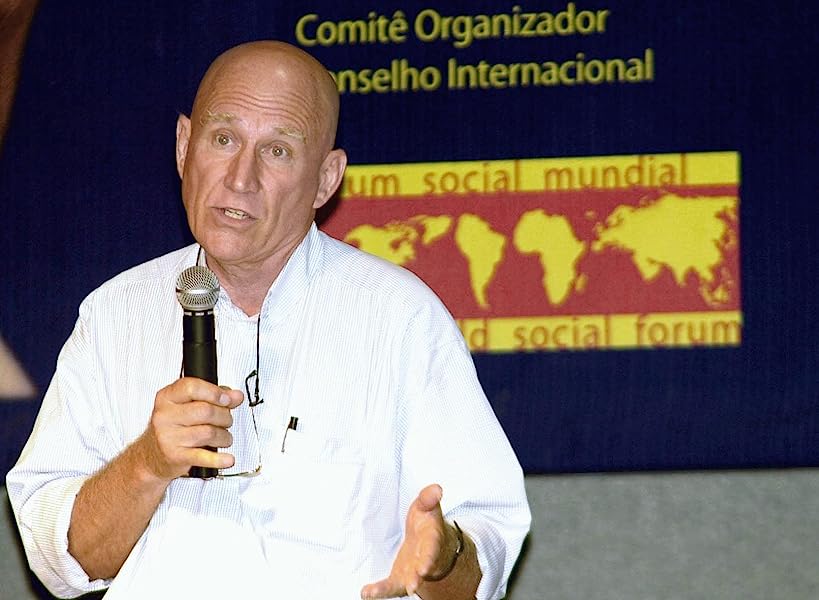 "Haunting and powerful. . . . Salgado's visual power is clearer and more imperative than ever."-- "Dallas Morning News"

"Perhaps Salgado's photographs, finally finding their way into U.S. consciousness through this book, will move us to take action beyond looking."-- "American Journalism"

"Sahel remains an extraordinary document of compassion for those victims of a devastated landscape who would otherwise have been forgotten."-- "Times Higher Education"

"The aesthetic and ethnical response to such photographs can and will be debated for as long as these image exist. But what can't be denied is the importance of photographers willing to bear witness, with visual strength, so all of us can see."-- "Nieman Reports"

"These gut-wrenching portraits remind us that truly seeing the world means looking beyond our next adventure."-- "Outside Magazine"

With the genocide and displacement of black Africans by their Arab northern compatriots in the Sudan currently leading to serious food shortages, Salgado's book remains at the very least a relevant call to action.-- "Publishers Weekly"

Sebastião Salgado has been awarded more than fifty international prizes from countries including France, Germany, Holland, Spain, Sweden, Japan, and the United States. He has twice been named Photojournalist of the Year by the International Center of Photography in New York. He is a UNICEF Goodwill Ambassador and an honorary member of the Academy of Arts and Sciences in the United States. Major exhibitions of his work include Sahel: L'Homme en détresse (1986), Other Americas (1986), An Uncertain Grace (1990), Workers: An Archaeology of the Industrial Age (1993), Migrations: Humanity in Transition (2000), and The Children: Refugees and Migrants (2000). Orville Schell is Dean of the Graduate School of Journalism at the University of California, Berkeley. Fred Ritchin is Director of PixelPress (www.pixelpress.org), Associate Professor of Photography and Imaging at New York University, and former Picture Editor for the New York Times Magazine. Eduardo Galeano's books have been translated into more than twenty languages. He is the winner of the Lannan Prize for Cultural Freedom. Lélia Wanick Salgado conceived, created, and edited almost all of Sebastião Salgado's books, as well as most of his exhibitions. She is the Director of Amazonas Images.

“They have walked, crossing mountains, enduring hunger and cold. They have hidden and waited, clinging to hope, and have pressed onward. But why flee? Why walk so far and suffer so greatly only to end up like this? ”
「彼らは飢えと寒さに耐え山を越えて歩いた。彼らは隠れ、そして待った。希望にすがって前進した。でもなぜ逃げるのだ。ただこんなふうになってしまうためになぜそんなに苦しみ、遠くまで歩くのだ。」
続きを読む
2人のお客様がこれが役に立ったと考えています
役に立った
コメント 違反を報告

Wolf Knickers
5つ星のうち5.0 Haunting and distressing, but beautiful too
2016年1月12日に英国でレビュー済み
Amazonで購入
Salgado is a master of the portraying humanity in its purest, more raw and vulnerable form, and that skill is probably best demonstrated by his work in the Sahel. The images of the famine are distressing, yet there's a pervasive preservation of dignity throughout; along with his exposé of suffering and death, there are surprising moments of joy and innocence too.
The End of the Road serves as both an artistic exhibition as well as an uncompromising editorial on a human catastrophe that's difficult for most westerners to comprehend. Salgado's distinctive black and white imagery bore stark and painful but dignified witness to a tragedy that the world needed to see, and even now, decades later, still remains relevant. A stunning and deeply moving collection of photography.
続きを読む
1人のお客様がこれが役に立ったと考えています
違反を報告
レビュー を日本語に翻訳する