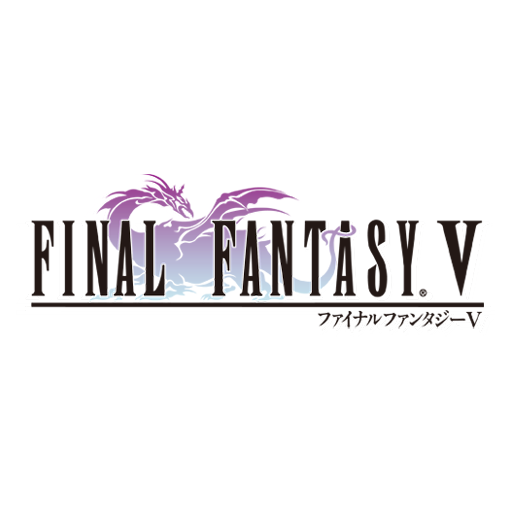 Steve Coulson
5つ星のうち5.0 A Fantastic Purchase
2016年3月7日に英国でレビュー済み
Amazonで購入
Final Fantasy V is, in short, a brilliant use of your money and time. This Android port serves as an interesting format, and whilst I came in skeptical, I left very pleased.

The story is filled with a tight, colourful cast with rich stories and personalities, set in a world where a sense of humour is still found despite the gravity of their crisis. The characters are believable, the story is engaging, and the pacing is perfect.

The combat functions well on a Touch Screen, with the buttons being large enough to differentiate between. The game incorporates a Job System, whereby your characters can swap their abilities around - if you need magic, set it up, or choose to outfit your whole team as physical attackers.

The graphics hold up well on smart devices, with a colourful new look based on the original designs, and includes portraits from concept artist Amano. It brings back the nostalgic feel of the older generation of games, whilst retaining the polish of modern tech.

The music is just as great on handheld devices as on console, and retains some of the greatest tracks in the series - A personal favourite being Clash On The Big Bridge. You feel right at home in towns, then in frenzied danger during battles, with poignant moments of heartache underlined by soft, sorrowful melodies.

If you're a FFV Veteran, this is truly a great way to revisit, with the added content of the GBA version. The localised translation is also a bit tighter than previous versions, making things feel that much more real.

The downsides are few and very minor. The game will - on rare occasion - stutter slightly in combat, if your button inputs are too quick. Faris Scherwiz, pirate extraordinaire, has an early plot reveal spoiled somewhat by the not-so-ambiguous character sprite. For new fans, expect to spend several hours fighting battles at the end if you wish to Master every Job - Not for the faint of heart!

All in all an absolute masterpiece brought back to life for a new generation of technology and of gamers. As a long-term fan I came in as a skeptic of the Android Port but came away smiling wider than ever. If you purchase Any App this year, let it be this one. You'll be surprised by how long your battery lasts playing hours upon hours in this beauty of a game.
続きを読む
7人のお客様がこれが役に立ったと考えています
違反を報告
レビュー を日本語に翻訳する

Kindle Customer
5つ星のうち5.0 A Nostalgic Gaming Experience
2017年11月19日に英国でレビュー済み
Amazonで購入
Final fantasy V was one of those I played as a child but found it too difficult. Being able to replay it as an adult with improved features and graphics (and finally beat the part I originally gave up on) was hugely satisfying. I would recommend trying this game for the price.
続きを読む
1人のお客様がこれが役に立ったと考えています
違反を報告
レビュー を日本語に翻訳する

Nate
5つ星のうち1.0 DO NOT BUY IF ONLY HAVE FIRE TV REMOTE. REQUIRES A GAME CONTROLLER
2019年12月24日に英国でレビュー済み
Amazonで購入
The game is amazing. Graphics are ace. Reminds of the original just looking better. DO NOT BUY ON FIRE STICK IF YOU HAVE NO GAME CONTROLLER. There is an iss ue with the game where some functions cannot be used without a controller and standard fire tv remote will not work. Issue logged with amazon since 25th november and no time frame on resolve.
続きを読む
違反を報告
レビュー を日本語に翻訳する