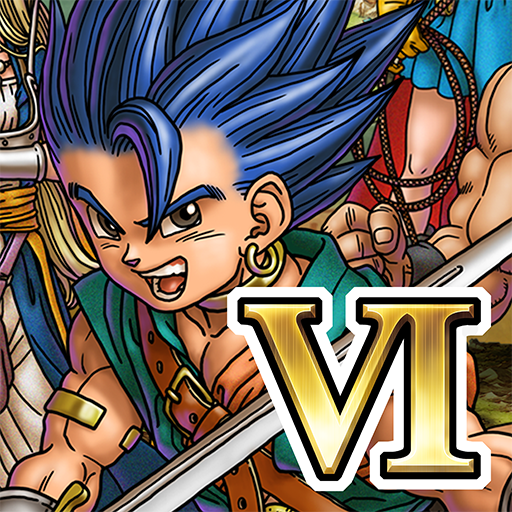 Isis
5つ星のうち4.0 Great old school RPG but...
2020年1月12日にカナダでレビュー済み
Amazonで購入
DQ6 almost needs a guide to be read along side playing it. There are two worlds and in order to progress a lot of the story you need to go back and forth between them, however some of NPCs or locations you need to visit aren't always spelt out so clearly so without a guide to check here and there you will find yourself lost as to how to progress.

It's your standard Dragon Quest story with turn based combat that's first person. The story while not as amazing as 5 is still great and the re-addition of the job system really helps flesh out the combat. 6 did lose a lot of the monster recruitment from the last game though, here all you can recruit are slimes.

The one major negative is the touch screen controls. A lot of time they will make you fall of a ledge or walk past a stair case getting you into another fight, it's a mild inconvience until Mordred's Castle.
There are two rooms with ledges you can fall off those two rooms took me an hour to get through because the touch controls would not sense or would sense too hard the button presses and walk the party off the ledge. This didn't happen once or twice it was close to 50 falls. Super annoying but I got past it fine.

Just know going in Mordred's Castle breaks a lot of people that play the game it's very hard and you'll want to be minimum of level 18 with the best gear you can buy from regular shops or the casino gear if you are lucky gambling.

If you can beat Mordred's second form the rest of the game is super enjoyable.

Arkreiner
5つ星のうち3.0 Ok but not great
2021年5月6日にアメリカ合衆国でレビュー済み
Amazonで購入
This is game is the weakest in the series. It's a solid build up that leaves you wandering around the world with no rhyme or reason as what you should be doing. Also when using a seed of life it may say "Character's hp has increased by 5" but it always goes up by 1 less point. So if the game says "increased by 5" it actually went up by 4.
続きを読む
違反を報告
レビュー を日本語に翻訳する