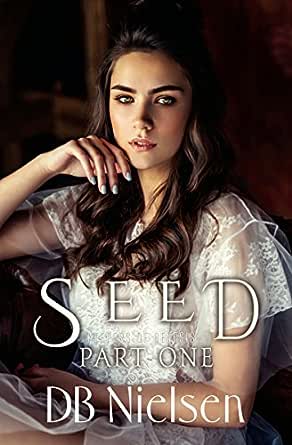 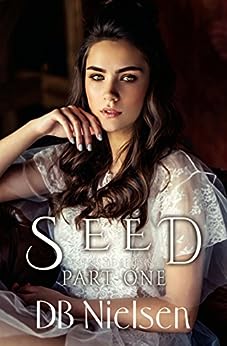 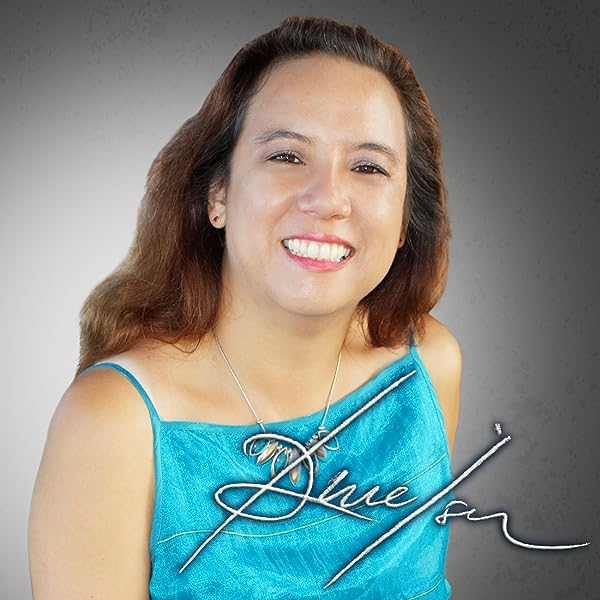 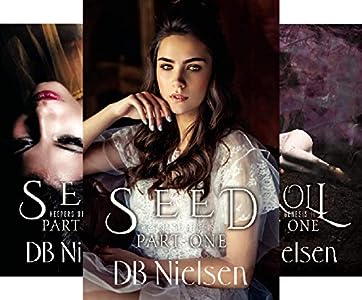 DB Nielsen was born in British Hong Kong and immigrated to Australia in childhood. DB likes to travel the world with family; dividing time between residing in Sydney and visits to the cathedrals, crypts and museums the world over, doing research for new projects. The author is a university lecturer in Linguistics and Semiotics, and continues to teach English Literature and Language whilst writing. DB's passion is for throwing elaborate dinners and themed parties (such as medieval banquets), and reading anything and everything. DB's dream project is to do a series of book tours in the Champagne region of France. DB Nielsen loves to hear from readers. You can contact the author through www.dbnielsen.com, facebook page db_nielsen.author or Twitter @db_nielsen --このテキストは、paperback版に関連付けられています。