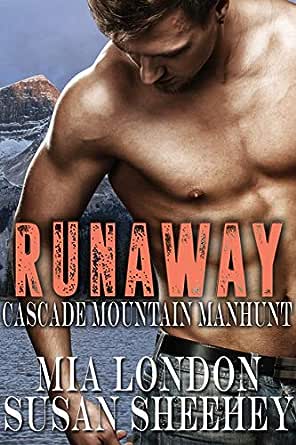 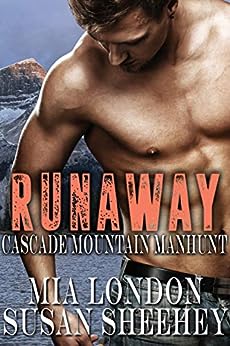 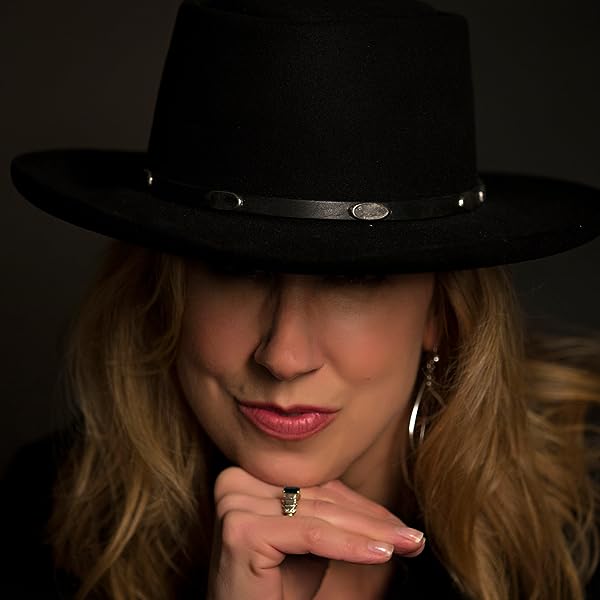 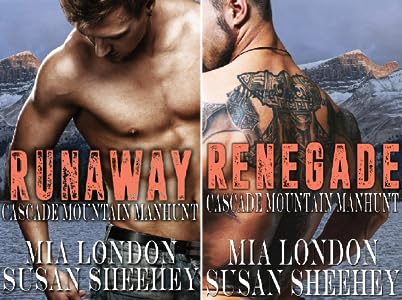 As a federal agent, spending a year running for his life felt like a nightmare from which Reed Monroe couldn’t wake. But with the notorious cartel on his tail for stealing their money as a DEA cybersecurity specialist, and his bosses believing he killed his partner to cover up his role as a mole, he didn’t have a choice. Running was the only option, at least until he proved he was innocent. Someone was willing to do anything to stop him from digging up the truth. And that someone worked for the DEA. He just had to live long enough to prove it.

Skye Winters had buried her nose in mystery novels most her life, desperate to escape the monotony of sleepy Cascade Creek, Washington. Her most exciting time of day is imagining the adventurous backstories of customers that sit in her station at the Rock Road Diner. Including one handsome stranger looking for a job as a short-order cook. Every adventurous story he regales her with is as unlikely as the next. Until one fateful and shocking day involving the arrival of cartel assassins reveals his stories aren’t at all fictional. The adventure she craves stares her in the face, far more vivid and dangerous than she imagined. For the first time ever, her fictional novels can’t possibly live up to reality. But is it more than she’s willing to handle?

*This book ends on a semi-cliffhanger that is solved in book 2, Renegade.