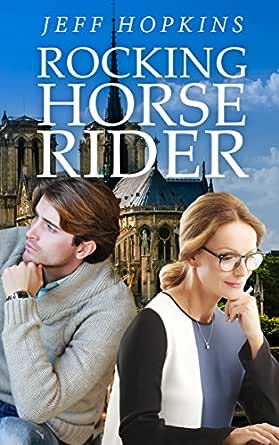 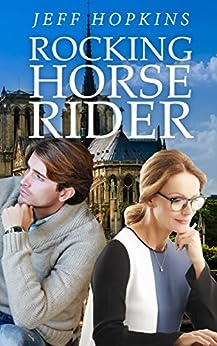 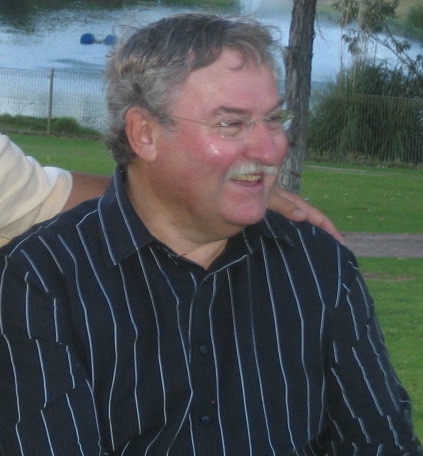 Jeff Hopkins (1950) is a retired schoolteacher. He lives in Western Australia with his two Labrador dogs, Jack and Sam. As the drama master at a private boys' school he wrote eleven original musical plays and produced and directed them at the school. In 1992 he researched and wrote a family history, Life's Race Well Run and after retiring in 2006 he has written nine novels: Artifice (2015), Gnarl (2015), Impressment: Managers, Actors and Impressed Boys (2015), The Spiv: The Robbie Sparrow Story (2015), Benedict Lovelace and the Travelling Show (2016), Reflections (2016), Rocking Horse Rider (2016), The Hydrographer: The Clyde Steadman Story (2017) and Lord Gnarl (2017). Jeff previously maintained he wrote entirely for pleasure, and to fill in the long summer months between football seasons. Recently he has admitted that he set himself the task of writing in a number of different genres as part of a three year programme to learn about creative writing and self publishing. He said it was like an undergraduate degree course for which there was a strict budget and work schedule. It has since become clear that the whole experiment was one of the most interesting and absorbing things he had done in his life. He continues to write. --このテキストは、paperback版に関連付けられています。