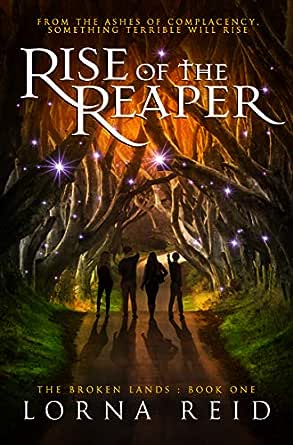 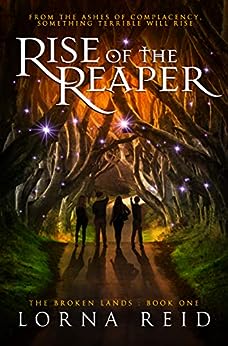 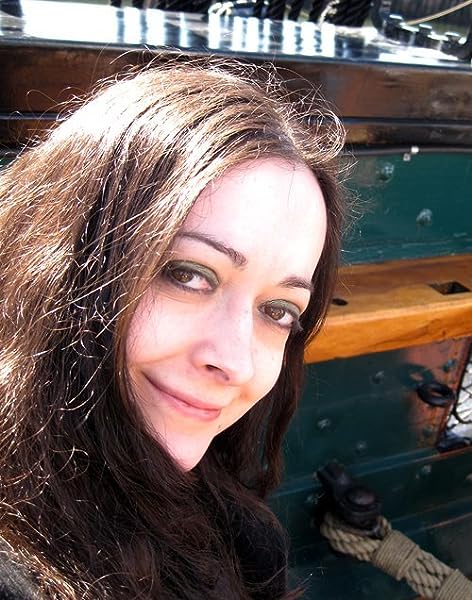 Rise of the Reaper: The Broken Lands: Book One (English Edition) Kindle版 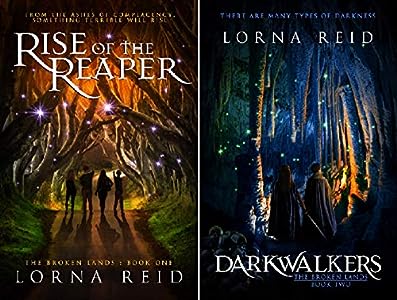 Icy Sedgwick
5つ星のうち4.0 A journey through sheer invention
2016年9月8日に英国でレビュー済み
Amazonで購入
This is certainly fantasy on an epic scale, albeit fantasy rooted in the 'real' world. In the vein of the Narnia books, a group of schoolfriends discover that there are many lands besides the world we know, and their parents are in fact magic-wielding warriors from another realm. Each of them learns about a missing parent, and where they really come from, and the story is full of teenage rebellion and bewilderment as they struggle to come to terms with this whole new part of their identity. Russell in particular is an incredibly likeable character, as the voice of reason and more mature of the group.

There's a lot of invention in the book, including the sport of Aquattrox (which just sounds amazing) and a fantastic journey aboard a smuggler's ship. There's clearly a lot of lore and history to these lands, and while that is confusing when the kids first arrive in the new world, the confusion of the reader just mirrors the bewilderment of the kids. We learn at the same pace they do, which helps create a good connection between the characters and the reader. The book is really a testament to Reid's obviously vast imagination!

I only have minor quibbles, such as the sheer amount of exposition, and the somewhat playful attitude of the adults made me think of them as being teenagers, when they're actually parents. The continual refusal of the kids to do what they're told, and to go careering off into a country they don't know without a second thought got a little repetitive, but given the enjoyment factor of the story, it's easy to overlook such tiny details to enjoy the book as a whole! Once I hit the halfway mark I started finding it difficult to put down, and given the amount of juicy hints dropped about where things might go, I'm really interested to see where Reid takes the story text.

Definitely worth a read if you enjoy contemporary or epic fantasy!

Mina
5つ星のうち5.0 I loved this gripping story!
2018年8月14日に英国でレビュー済み
Amazonで購入
This book was a riveting journey of magic, mystery and discovery, taken by a group of teenagers in a desperate bid to ignore every piece of advice given by their parents. I especially loved Katrina and was hooked by the story! I’ve already started the second book to see what happens to them next.
続きを読む
1人のお客様がこれが役に立ったと考えています
違反を報告
レビュー を日本語に翻訳する

Lots to get your teeth into, and very much looking forward to the next instalment!
続きを読む
1人のお客様がこれが役に立ったと考えています
違反を報告
レビュー を日本語に翻訳する

Susan kirk
5つ星のうち4.0 Nice
2019年4月16日に英国でレビュー済み
Amazonで購入
Good book rolls along nicely a bit long in the descriptions of somethings not important but on the whole a good book
続きを読む
違反を報告
レビュー を日本語に翻訳する