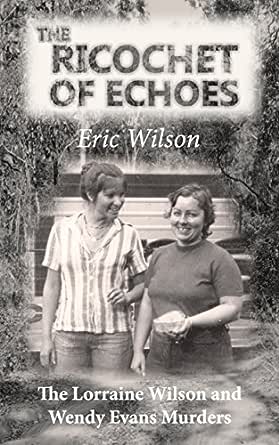 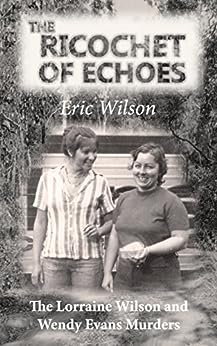 Tony Downing
5つ星のうち1.0 I got bored with it
2015年9月11日に英国でレビュー済み
Amazonで購入
I got bored with it. Way to much information about back story and hardly nothing about the crime its self well not in the half of it I read anyway. The narrative should have started with the crime then moved onto the filler. It was obvious that this was a personal story and the writer had his own agenda.
続きを読む
違反を報告
レビュー を日本語に翻訳する

Bob
5つ星のうち5.0 An excellent book. I read the first book
2017年8月15日にアメリカ合衆国でレビュー済み
Amazonで購入
An excellent book. I read the first book, 'Echo of silent screams' and it was really good to read 'Ricochet of Echoes' because it was the conclusion to the horrific murders of Lorraine Wilson and Wendy Evans and it exposed the cover up and the secrecy surrounding the families of the the perpetrators. It's hard to believe that anybody could cover up a crime like this. I hope that the surviving members of the girls families and friends now at long last have found some peace.
続きを読む
違反を報告
レビュー を日本語に翻訳する