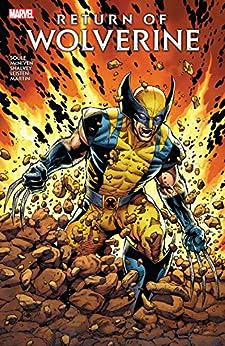 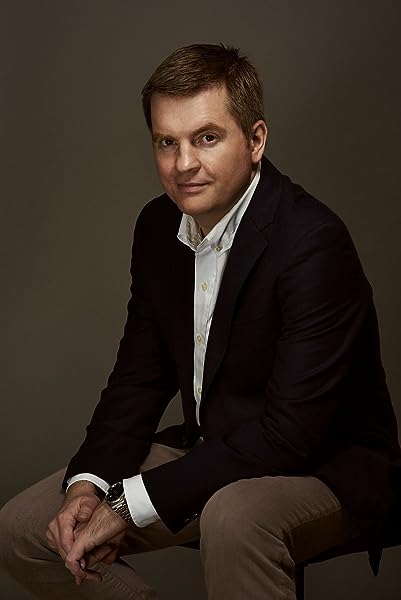 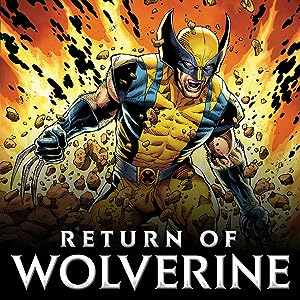 K. G. A. Alavi
5つ星のうち3.0 Who am I?
2019年5月5日に英国でレビュー済み
Amazonで購入
I can't say I was very disappointed with this story as I did not really have high expectations for is in the first place. However as return stories go it was not bad and better then I was expecting.

Wolverine wakes up with no memory (this happens a lot to him), to a scean of carnage. The only survivor gives home a clue to who he us, who is behind this and a promise to stop them permanently. The first 2 issues of this mini-series/tpb are very good, the next 3 not so much, too rushed.

The art work is good, even the concept and method of Wolverines Return is plausible (in a comic book setting), even killings carried out by him in the Hunt for Wolverine are explained. The only downside is the ending this was just too rushed and a bit simplistic. All in all an ok return. The cover gallery has A4 sized covers of the main covers as well as thumbnails of the other covers.

MichaelMuirhead
5つ星のうち4.0 Not the best storyline but still great
2021年6月17日に英国でレビュー済み
Amazonで購入
Bought the monthly need the tpb not best Wolverine series but very good so a 4/5
続きを読む
違反を報告
レビュー を日本語に翻訳する

Aymar Azaizia
5つ星のうち1.0 One of the worst Wolverine story of all time
2019年8月5日にカナダでレビュー済み
Amazonで購入
Saying that I had high expectations would be an understatement. I mean, we are dealing with the return of Wolverine, the quest for his corpse, and his death were both great story arc, full of memorabilia and gave space for a lot of character development.

You will find nothing in this book. The art is mediocre on part 1 and 5, and is a disaster on 2-3-4 it's so bad, I can't remember when was the last time I saw something as bad as this being published by a major publisher.
If you have hope for the story, it's on the same level. No character development, dialogues are weak and cliché, a new vilain wants to take over the world, and that's about it... There were a few neat idea, such as the power of that vilain, but nothing is well executed or memorable.