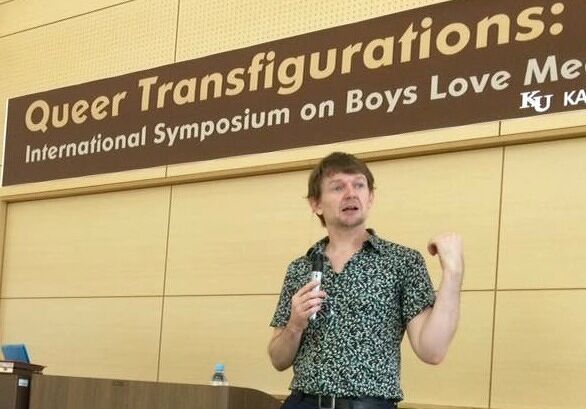 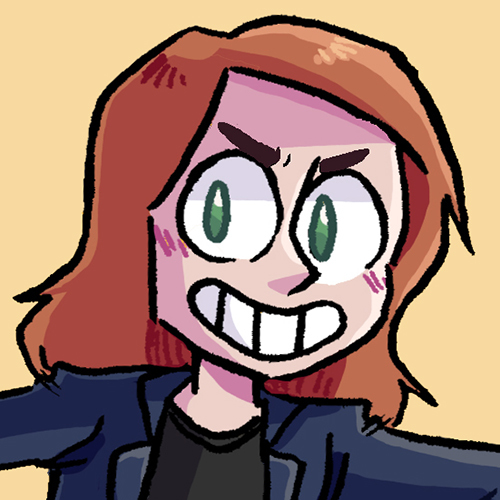 Rethinking Japanese Feminisms will be a good resource for scholars and students, and the volume succeeds in broadening the term feminism(s); the inclusion of queer perspectives here is especially noteworthy. The overview at the end of the volume allows the reader to grasp commonalities in the different contributions. However, it is also notable that in the essays themselves, the analysis of structures and past mass movements gives way to more personal feminist stories as the book progresses.--Jasmin Rückert, Heinrich Heine Universität Düsseldorf "Contemporary Japan"

[T]he volume is quite rich in historical data about feminist movements and activities in Japan. Its textbook approach to the questions of feminism and gender studies should enable broader understanding for its readership. . . . For scholars in the fields of gender studies in Japan and postcolonial theory, the volume is a representative example of how to approach the history of feminism in Japan and critically address emerging questions in order to rethink and reconfigure the movement transnationally.--Jelena Kosinaga "Asian Journal of Women's Studies, 26:2"

Bold and original, this interdisciplinary volume examines Japanese feminisms in fresh and surprising ways. Rogue writers, innkeepers, and Ikebana practitioners take their place alongside feminist heroes, educators, and activists. An excellent candidate for classroom use, this approachable, well-researched volume will no doubt incite student debate over what constitutes "feminism," "activism," and "Japanese feminisms." An indispensable volume for all scholars of gender studies in Japan and beyond, Rethinking Japanese Feminisms gives us new ways to view the past and contemplate the future.--Jan Bardsley, author of Women and Democracy in Cold War Japan

Rethinking Japanese Feminisms, edited by Julia Bullock, Ayako Kano, and James Welker and with articles by fifteen authors, provides insights into multiple expressions of feminism, for instance through organizing workers, writing fiction, and translating theories from other languages into Japanese.--Jasmin Rückert "Journal of Gender Studies"

What makes Rethinking Japanese Feminisms stand out is its sustained attention to feminisms; feminism hovers in the background of many studies of women and gender, but here it is foregrounded. . . . Three key themes from this volume stood out to me: first, a more richly textured understanding of the transwar period, one that emphasizes continuities as well as the complex landscape of the 1920s through the 1950s, an era that looks much messier and more transnational here than we normally appreciate (Bullock, Maxon, Faison, Frederick). The second concerns a much more nuanced understanding of the complicated trajectories of feminist movements--including the centrality of translation to these movements--and of more recent feminist politics and the backlash such politics have incited (Welker, Shigematsu, Seo, Vincent, Yamaguchi). The third area centers on finding women and feminism in unexpected places (Winston, Hartley, Hemmann) and the possibilities for women's employment and sometimes financial independence in areas scholars seldom look (Stalker, McMorran). . . . Rethinking Japanese Feminisms showcases the diversity of Japanese feminisms across several axes and deserves a wide readership.--Marnie S. Anderson "Journal of Japanese Studies, 45:1 (Winter 2019)"

With a special emphasis on the plural 'feminisms, ' this interdisciplinary volume features the richness and diversity of feminist approaches deriving from literature, cultural studies, history, anthropology, and sociology.--Jasmin Rückert "Intersections: Gender and Sexuality in Asia and the Pacific"

In this second decade of the third millennium, the status of women in Japanese society remains the subject of controversy . . . these reflections [in this volume] make it possible to renew the debates around the definition of feminisms and to measure their anchoring in Japanese society.--Christine Lévy, Bordeaux Montaigne, CRCAO University "Clio. Women, Gender, History [online, translated] 49 (2019)"

This welcome collection offers a refresher course on the canon of feminist history in Japan, melded with new material that tracks developments, debates, and detours. The book is truly interdisciplinary, with contributions from the fields of anthropology, sociology, literature, history, gender studies, and media studies from scholars in the US, Australia, Japan, and Singapore. . . . The volume's richly expansive domain will provoke questions about how one should define feminist activity and lives. The editors took care to assure that the essays are brief and written in accessible language, making this volume ideal for use in undergraduate courses on Japan, feminisms, and gender studies.--Jan Bardsley, author of Women and Democracy in Cold War Japan "Choice"

This eclectic volume offers fresh and, in some instances, alternative interpretations, insights, and perspectives on key developments and events in the evolution of feminism in Japan and the impact and accomplishments of noted activists in feminist movements over the past century. Particularly fascinating are the chapters that unveil expressions of feminism in literary and artistic works hitherto given little attention by feminist scholars or even viewed as antithetical to feminism.--Kumiko Fujimura-Fanselow, editor of Transforming Japan: How Feminism and Diversity Are Making a Difference "Choice"

Ayako Kano (Editor)
Ayako Kano is professor in the Department of East Asian Languages and Civilizations, and core faculty member in Gender, Sexuality, and Womens Studies at the University of Pennsylvania.

James Welker (Editor)
James Welker is associate professor in the Department of Cross-Cultural Studies at Kanagawa University in Yokohama, Japan.