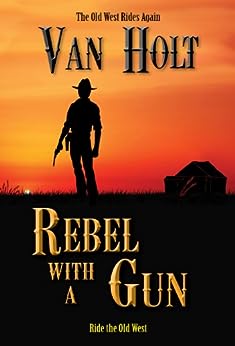 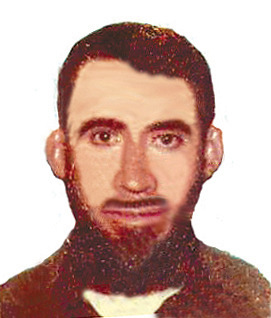 Brian
5つ星のうち5.0 A great read
2014年5月20日に英国でレビュー済み
Amazonで購入
A boy goes to to the civil war and comes back a man.
Another great western by van holt and as usual I couldn't put it down. Recommended

Storyline pretty much covered already. Southern boy - civil war ends - nothing to return to - people are after him - family is killed in front of him - he runs. He gets involved with some that are unsavory, etc.

There are a lot of good characters in this story. The ONLY character that drove me crazy was Kittie. She was a little too over the top.

However - all in all - a good story, well told.
続きを読む
違反を報告
レビュー を日本語に翻訳する

Les
5つ星のうち4.0 Good story in the Classic Western style.
2014年3月7日にアメリカ合衆国でレビュー済み
Amazonで購入
Another good Western from Mr Holt. I enjoyed it. The story was good, there was plenty of action and it was well written. Very few survivors in this tale-- other than the hero and one of the women. I believe most fans of the Classic Western Genre will enjoy this story.
続きを読む
違反を報告
レビュー を日本語に翻訳する