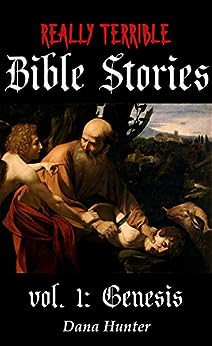 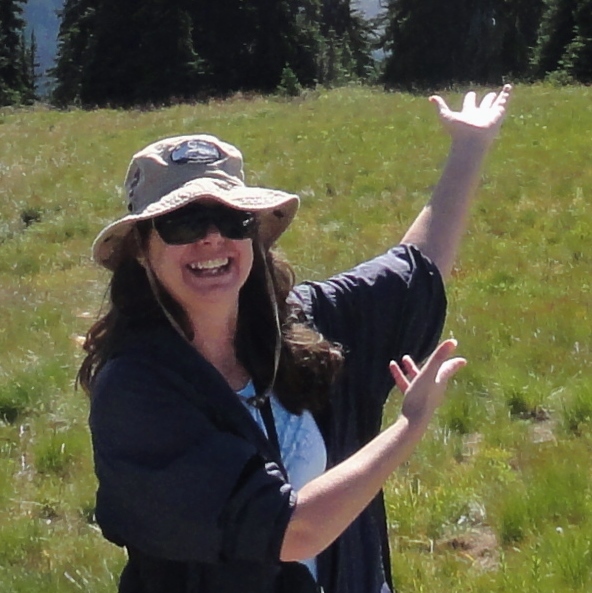 David
5つ星のうち4.0 Plain (if crude) language reveals the true face of bible tales
2015年5月5日にアメリカ合衆国でレビュー済み
Amazonで購入
"This is a plain reading of the Bible", Hunter says emphatically. By taking the words exactly as written and retelling stories from Genesis in plain language, she makes obvious what ought to be clear to everyone: these are ugly stories about nasty people behaving in immoral ways, all at the direction of, and with the enthusiastic approval of, a nasty, egomaniacal, vengeful deity.

I said the nature of these stories, and the implicit portrait they paint of the God of Genesis, should be obvious to anyone who reads them. Hunter doesn't need to distort, over-interpret, or fabricate to make them awful; she only needs to lay the literal text out in simple, vivid (if sometimes crude) language, and the awfulness reeks off the page. How does that text hold anyone's respect?

And yet: my late parents were committed evangelicals. My father spent many hours in his final years re-reading the Bible "cover to cover" as evangelicals proudly say, multiple times. My mother taught Sunday school classes based on Bible stories. They never doubted for a second that this stuff was the Revealed Word of God and the Bread of Life (you could hear the capital letters when they said it). They were educated people, both had liberal-arts degrees hard-won during the Depression. They weren't unintelligent. Yet they read and re-read these tales, and never felt the slightest need to apologize for them. They began with the fundamental axiom that the Bible was God's Word; what was in it was what He wanted them to know; ergo, what was in it had to be good and moral no matter what it said. If it didn't seem good, well, that wasn't God's problem, it was theirs. One can hope this book might unsettle a few like them, make it harder to maintain that smooth untroubled double-think.

I'm only giving the book four stars, holding back the fifth one because of what I feel is Hunter's liberal, even exuberant use of crude language. It isn't that I object to "adult" language as such, and (almost) every <bleep> or <bloop> -- words that are not acceptable in, among other places, an Amazon review -- is justified by the content of the text or her feelings toward it.

But her free diction throws up an unnecessary barrier to acceptance of the book among exactly the kind of smug moralists who could most benefit from it. They can reject this book out of hand -- and they can keep it out of libraries and the hands of young people -- because it has bad words. As a result its display of the Bible's bad ideas may go unread.

Alan B. Humphrey
5つ星のうち4.0 Should be Used in Bible Studies
2015年6月17日にアメリカ合衆国でレビュー済み
Amazonで購入
This would be a good book for a bible study class. It's a fairly bald recounting of Genesis (with some editorializing) but I came away thinking "what's the other side of the story?" It would be interesting to hear someone give a "traditional" take on, say, the Flood, then compare and contrast that with what is presented here.