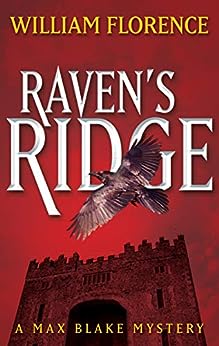 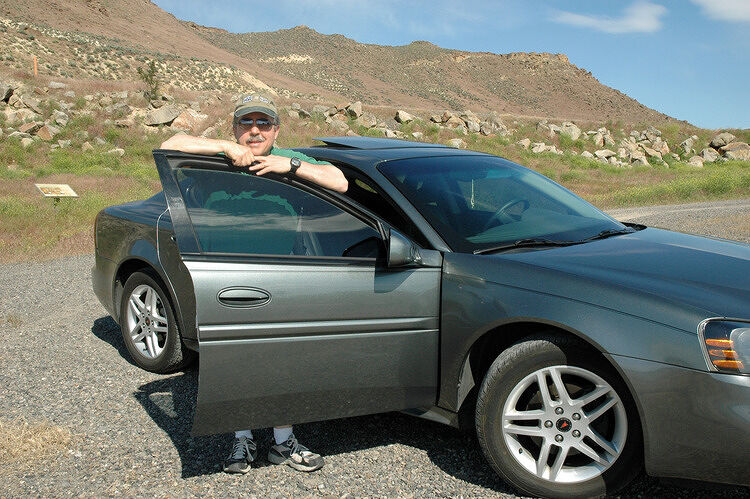 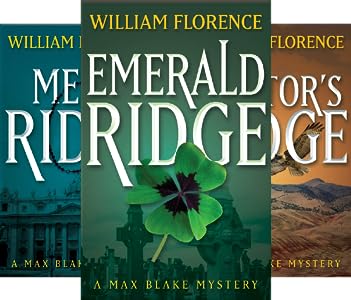 "A hell of a ride from a hell of a writer." - Peter Vanderwall, award-winning screenwriter of Uneasy Listening

"You'll be turning pages as fast as you can belly-laugh your way to the end - a highly recommended read." - Book editor Lori Kronser

"My favorite Max Blake adventure thus far, and I like all of the books." - Book editor Jennifer Guyor Jowett

William Florence is the author of the Max Blake Westerns and the Max Blake Mysteries series of novels. He is a former newspaper reporter and editor who teaches journalism at a college in Salem, Oregon. He worked at newspapers in Michigan, Washington, D.C., South Dakota, Indiana, and Oregon for 25 years before heading the Chemeketa Community College journalism department in 1993. He has written news articles, feature stories, columns, editorials, and has been published widely in newspapers and on wire services through the country. He has won writing awards in four states. His work has been published nationally in such widely read industry magazines as The Bulletin for the American Society of Newspaper Editors and APME News for the Associated Press Managing Editors group, and for noted travel publications such as Arizona Highways and Michigan Living. In addition to living in the West, Mr. Florence has traveled extensively throughout the Western states and has an excellent feel for the land and its inhabitants. He studies Western lore, is knowledgeable about the customs and history of the Old West, and is especially well-versed in the weapons that were used during this colorful period. In his spare time, he writes the Max Blake: Federal Marshal Westerns series and the Max Blake Mystery series. Mr. Florence attended colleges in Michigan and Ireland. He is a voracious reader and a movie buff. He is married with two adult children.

Jim L. Hupe
5つ星のうち5.0 His writing/story telling is quite a treat!
2020年9月28日にアメリカ合衆国でレビュー済み
Amazonで購入
Excellent read, kept me up several nights in a row! He also writes about people we know in Salem, my best friend
Bill Kohlmeyer and a very good friend, Dr. Floyd Strand.