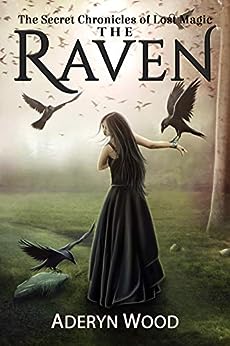 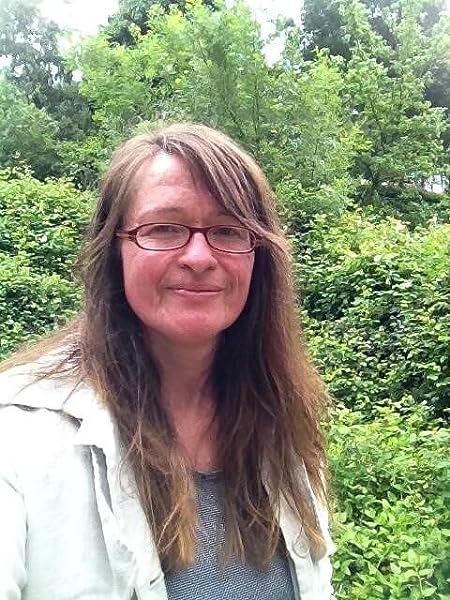 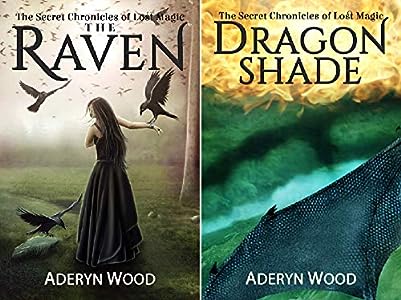 Mrs. Bruce
5つ星のうち4.0 4.5 stars. Held my interest throughout
2019年6月24日に英国でレビュー済み
Amazonで購入
I very rarely give 5 stars, so 4.5 stars shows I enjoyed this book a lot. However, I think the author should remove
the prologue as it wasn't necessary and might put somebody off buying it.
Iluna was born on an inauspicious night and her mother died giving birth. The clan wanted her sacrificed but the
sarogan (think magi or shaman) refused as he could detect a great power in the baby. Despite this, she grows up
as the "lowest of the low" in the clan and is often teased and threatened by the other children, especially Yuli, the
son of the clan's leader. That leader and the sarogan hate each other so there are clashes within the clan.

Iluna gains in power, which frightens the clan even more as they think she is a witch. The book reminded me of
the Clan of the Cave Bear but without the details of their everyday life. When danger threatens not just their clan
but the neighbouring clans, Iluna must try and use her great powers to save them, even if most people do not
appreciate her. There is a traitor in their midst who is determined to remove Iluna's power and even her life.

This was a stand alone book, but the ending was set up that there could be a sequel sometime. I would
recommend this book.
続きを読む
違反を報告
レビュー を日本語に翻訳する

Tony L. Duxbury
5つ星のうち4.0 Iluna the Raven
2016年6月28日に英国でレビュー済み
Amazonで購入
A nicely written and easy to read tale. A magical tale about a young girl who saves her people. Condemned to death at birth and saved by a brave man, she grows up on the edges of her tribe, shunned and feared by everyone. Despite that, she fights the evil corruption that invades and is on the verge of destroying her small nation. Her innate love helps the very people who despise her.
続きを読む
1人のお客様がこれが役に立ったと考えています
違反を報告
レビュー を日本語に翻訳する

Vicki-Author
5つ星のうち5.0 Amazing story. I loved it.
2016年6月11日にカナダでレビュー済み
Amazonで購入
One of the things that impressed me right from the start was the prologue, a letter from a sage to her (?) mentor describing a fascinating tale she'd been told about a legendary woman called Iluna. Iluna, who had lived around the end of the stone age, had wielded powerful magic.
The story unfolds in that ancient time from the birth of Iluna. Her mother perished in the difficult birth, and the clan leaders immediately ordered her to be sacrificed. She had no parents to protect her, only Izhur, the clan's Soragon, a combination of healer and magician. She was cast out by the clan, vilified and tormented by everyone and blamed for every mishap that occurred on the grounds that she was a witch.
This is a very enjoyable story with vivid characters and settings, and the timing is well paced. In spite of it being set in a brutal time, the author does not dwell too much on violence and bloodshed. The writing is very good, well edited. The only slight reservation I had was that the characters seemed rather sophisticated for the era in which the story was set, however, I think this was necessary in order for modern readers to be able to relate to the characters and events.
I would definitely recommend Raven and look forward to the next book in the series. One final word: the book is complete; it comes to a proper climax at the end.
続きを読む
違反を報告
レビュー を日本語に翻訳する

ralderson@eastlink.ca
5つ星のうち5.0 It definitely is magical.
2021年6月10日にカナダでレビュー済み
Amazonで購入
Downloaded Kindle-took me almost a year to open this book on my tablet, and I couldn't put it down. Sorry it took me so long to open. Ordered the 2nd in the series 'Chronicles of Lost Magic'. Very compelling. This story is similar to Clan of the Cable Bear but very different. These books will go in my library to be reread in the future. Waiting in anticipation for vol #3.
続きを読む
違反を報告
レビュー を日本語に翻訳する
すべてのレビューを参照します
トップへ戻る
Amazonについて
Amazonでビジネス
Amazonでのお支払い
ヘルプ＆ガイド
日本語ショッピングのための言語を選択します。 日本ショッピングのための国/地域を選択します。
© 1996-2020, Amazon.com, Inc. or its affiliates