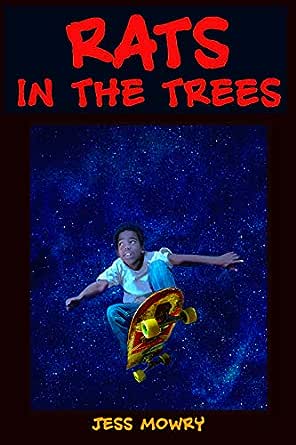 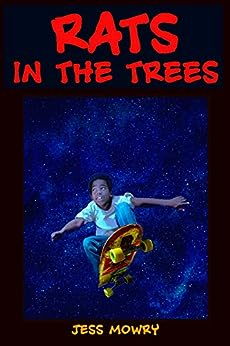 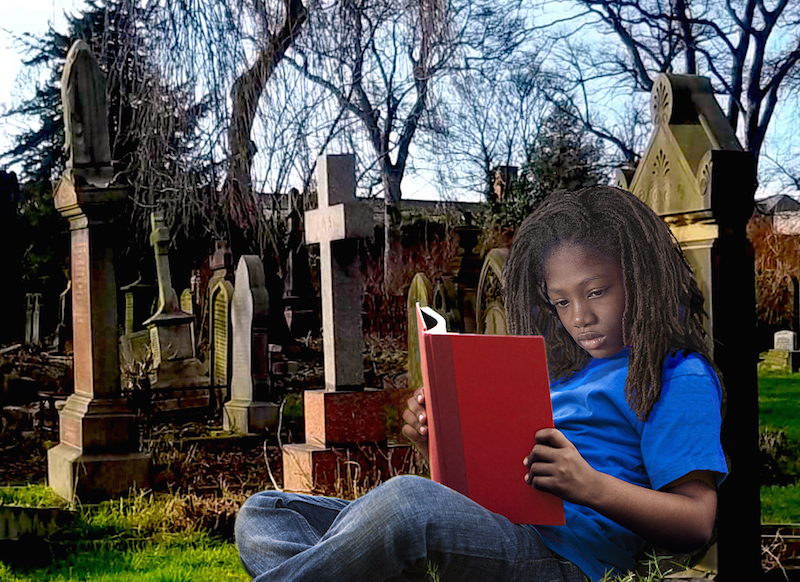 Jess Mowry was born in Mississipi in 1960 and raised in Oakland, California by his father. He has been a drug dealer's bodyguard, made his living from collecting scrap metal. and worked in a centre for street kids. In 1988 he bought a typewriter for eight dollars and began writing. His stories have been published in literary magazines and the collection Rats in the Trees won a PEN/Josephine Miles Award. He has written the novels Children of the Night, Way Past Cool and Six Out Seven. --このテキストは、絶版本またはこのタイトルには設定されていない版型に関連付けられています。

George B.
5つ星のうち4.0 Happy enough...its a used old book..
2015年2月26日に英国でレビュー済み
Amazonで購入
As described - Good condition. Personal preference would be to reference under condition if a book has any "personalisation" from a previous owner, ie name in ink on page 1 in the product description
続きを読む
違反を報告
レビュー を日本語に翻訳する