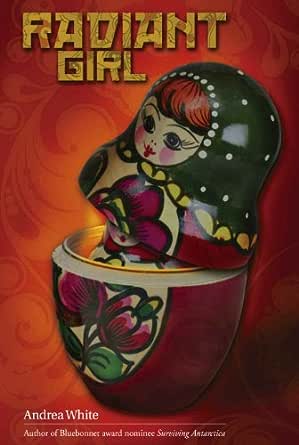 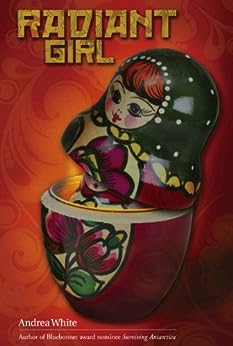 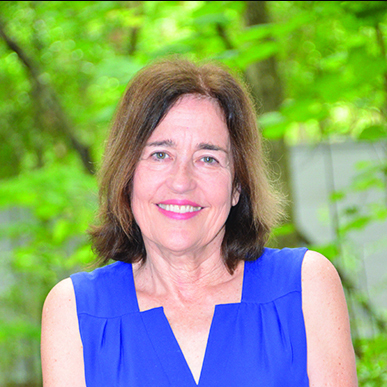 Andrea White has published several short stories and is the author of Surviving Antarctica, which won the Golden Spur Children's Literature Award, and Window Boy.

Andrea White has published several short stories and is the author of Surviving Antarctica, which won the Golden Spur Children's Literature Award, and Window Boy.
--このテキストは、hardcover版に関連付けられています。

Liminal
5つ星のうち5.0 Excellent story, well written
2015年6月23日に英国でレビュー済み
Amazonで購入
One of the few fiction books about Chernobyl that focuses on the story of a person who lived in the zone of exclusion at the time of the reactor meltdown, and what happened in their lives as a result of the subsequent evacuation and relocation.
My only real complaint about this book is that I was sad when I had finished it! An excellent story and plot that is very atmospheric and descriptive, and very well written. I highly recommend this book, it is the best fiction story that I have read in a long time.
続きを読む
1人のお客様がこれが役に立ったと考えています
違反を報告
レビュー を日本語に翻訳する

Kelly A19
5つ星のうち4.0 A worthwhile read
2016年11月25日に英国でレビュー済み
Amazonで購入
An interesting read. It helped me understand the Chernobyl disaster a little better, though it seems to skim over the worst of it, presumably because the book is aimed at teens.
Totally confused by the 'About the Author' section at the back, which has the world's most incomprehensible sentence in it! Something scout Churchill but impossible to understand!
続きを読む
違反を報告
レビュー を日本語に翻訳する

Amie Georgiou
5つ星のうち3.0 Good fictional book based on facts
2013年11月23日に英国でレビュー済み
Amazonで購入
It helped knowing about Chernobyl before reading this book. As an enthusiastic reader of the Chernobyl disaster I didn't find this book a fantastic read, however it was a nice break from all the non-fiction books. I would recommend it for teens. It was nice to understand the feelings of the people who were evacuated from Prypyat despite the book being fictional.
続きを読む
違反を報告
レビュー を日本語に翻訳する