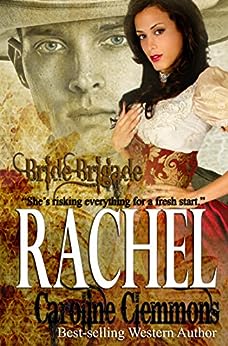 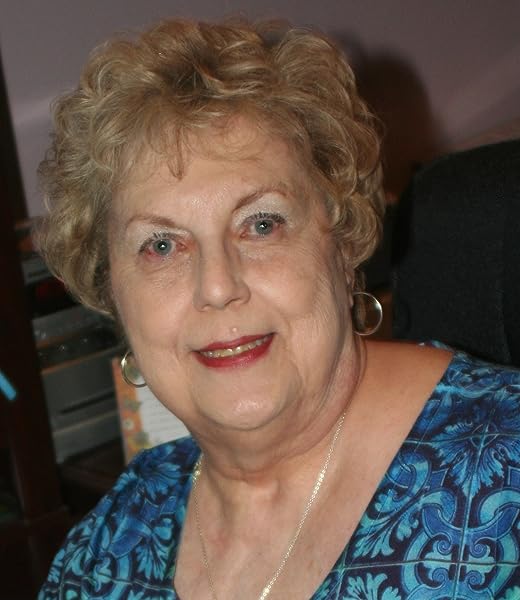 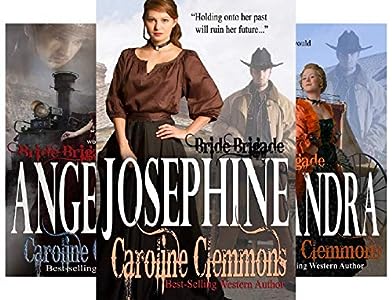 Caroline Clemmons is an Amazon bestselling and award winning author of historical and contemporary western romances. A frequent speaker at conferences and seminars, she has taught workshops on characterization, point of view, and layering a novel. Caroline and her husband live in the heart of Texas cowboy country with their menagerie of rescued pets. When she's not indulging her passion for writing, Caroline enjoys family, reading, travel, antiquing, genealogy, painting, and getting together with friends. Find her on her blog, website, Facebook, Twitter, Goodreads, Google+, WattPad, Shelfari, and Pinterest. Subscribe to her newsletter here to receive a FREE novella of Happy Is Bride. --このテキストは、paperback版に関連付けられています。

jane pearson
5つ星のうち5.0 Bride brigade
2016年10月8日に英国でレビュー済み
Amazonで購入
Caroline you never cease to deliver what a wonderful story I could not put it down till I was finished. If I could give you more stars I would. Now I can't wait for the next one don't make me wait to long
続きを読む
違反を報告
レビュー を日本語に翻訳する

Bank Of America
5つ星のうち5.0 Excellent
2016年10月6日にアメリカ合衆国でレビュー済み
Amazonで購入
This book is about Rachel and Zane. Rachel was falsely accused of embezzlement and sent to prison for 3 years. When she got out her brother was there to get her. When she returned home her parents told her she had 1 week to get out of the house cause she was an embarrassment to the family. She had sister's who were mean to her. There were two women in town looking for women to take back to Tarnation to be come brides. That is how Rachel met Zane. Good story.
続きを読む
3人のお客様がこれが役に立ったと考えています
違反を報告
レビュー を日本語に翻訳する

Kindle Customer
5つ星のうち5.0 Love wins out
2016年10月25日にアメリカ合衆国でレビュー済み
Amazonで購入
Rachel travels to Tarnation, Texas to become part of the Bride Brigade hoping to find a man that she can marry and have a home of her own. Zane is a former Pinkerton agent that quit hunting outlaws and became a freight hauler. Zane sees Rachel as she arrives in town and decides that she's the one for him. Rachel has been a bookkeeper with a troubled past. Zane goes behind Rachel's back to find out why she avoids talking about her past. She comes to work for Zane and they can't hide their attraction to one another and when there was an attempted robbery their love comes out. A new bride from the brigade.
続きを読む
1人のお客様がこれが役に立ったと考えています
違反を報告
レビュー を日本語に翻訳する