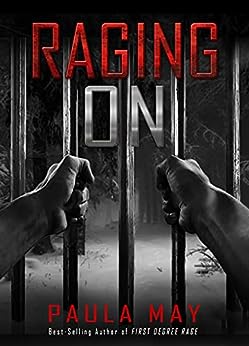 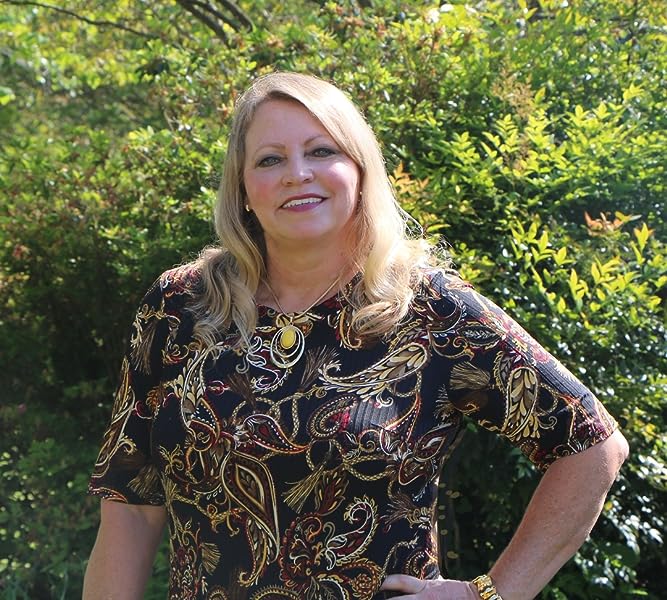 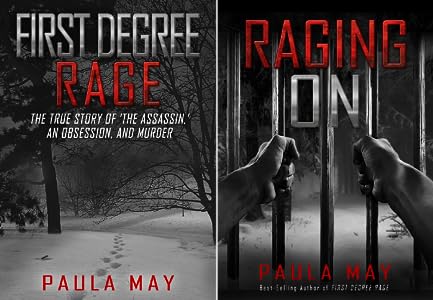 Lil Miss from Michigan
5つ星のうち4.0 Very preachy
2021年8月7日にアメリカ合衆国でレビュー済み
Amazonで購入
Great story of another monster in our midst. A psychopath, obsessed with a woman who wants nothing more to do with him tries to move on, but he just doesn't take her straight forward approach to say goodbye seriously, and refuses to believe she's really breaking things off. When he sees her with another man. he loses it and goes after the man for messing with his "property".
He then attacks those closest to her in a bid to exact his revenge. Once caught, his rage is directed at the officers who put him in prison for a term he is guarantee never to outlive.

It's a good book, although the writing could use some polishing. There's room for improvement, but she's a career police officer, not an author & Wild Blue Press is not really known for having world class editors to help first time authors.

The author is also very preachy. I mean VERY preachy. To the point that it's off-putting. If you remove all of her mentions of prayers, Jesus, church, divine intervention, heaven, Bible verses and other religious connotations you'd probably wipe out ¼ of the book at least.

The photos at The back are gruesome. Especially the one of his ex's mom. It's giving me nightmares.
続きを読む
2人のお客様がこれが役に立ったと考えています
違反を報告
レビュー を日本語に翻訳する

Amy's Bookshelf Reviews
5つ星のうち5.0 An ongoing evil obsession
2021年7月20日にアメリカ合衆国でレビュー済み
Amazonで購入
Detective Paula May wrote First Degree Rage, which is about L.C Underwood, who committed crimes against his former girlfriend's family, namely attempted murder and cold-blooded murder. I have read work from this author before, actually, I read the first book before reading this. Detective May writes a continuing book on the obsessive Underwood, who killed Kay Weden's boyfriend, and attempted to hurt her son, but there were still questions about Kay's mother, Catherine Miller. Underwood's obsession hasn't stopped from behind bars, where he is supposed to spend 40 years. It's another chapter of an unimaginable evil of how far obsession can take one over the edge. Detective May writes with precision, fact and elegance as she brings the reader into the story, feeling the pent up emotions, disdain for Underwood, and the uneasiness of who Underwood really is. If he had his way, many more lives would be shattered. It's a book you can't put down, but you have to just to take a breath and walk away. Raging On is a definite recommendation by Amy's Bookshelf Reviews.
続きを読む
1人のお客様がこれが役に立ったと考えています
違反を報告
レビュー を日本語に翻訳する

neilorie
5つ星のうち2.0 A bit disappointing
2021年8月11日にアメリカ合衆国でレビュー済み
Amazonで購入
This should not have been a stand alone book, it should have been a part of the first book. Other than wrapping up a few loose ends, it was all bible and faith based rhetoric.
Btw, the reason the episode of New Detectives was titled For Love or Money was because there were three different stories. The author didn't understand this, I'm clarifying.
This book was not worth the price paid.
続きを読む
1人のお客様がこれが役に立ったと考えています
違反を報告
レビュー を日本語に翻訳する

CDN
5つ星のうち5.0 Awesome read!
2021年8月1日にアメリカ合衆国でレビュー済み
Amazonで購入
I had already read Paula May’s first book, First Degree Rage, which was also great, and I wanted to read this sequel, Raging On. I was not disappointed. There was so much new information about what happened after the case was resolved. I highly recommend this book.
続きを読む
2人のお客様がこれが役に立ったと考えています
違反を報告
レビュー を日本語に翻訳する

sfsprite
5つ星のうち3.0 If you're into faith-based books this is perfect you. If not, not so much
2021年8月26日にアメリカ合衆国でレビュー済み
Amazonで購入
First off, if you're going to write a book and use words like "hell", "damn", - USE THEM. It was annoying to be reading a sentence and have "h*ll" or "d*mn* written instead of actual word. Each chapter began with a bible verse that had nothing to do with the information in the chapter. The author frequently went off on spiritual/religious tangents that had nothing to do with the story. The story was good, her personal beliefs got in the way.
続きを読む
1人のお客様がこれが役に立ったと考えています
違反を報告
レビュー を日本語に翻訳する
すべてのレビューを参照します
トップへ戻る
Amazonについて
Amazonでビジネス
Amazonでのお支払い
ヘルプ＆ガイド
日本語ショッピングのための言語を選択します。 日本ショッピングのための国/地域を選択します。
© 1996-2020, Amazon.com, Inc. or its affiliates