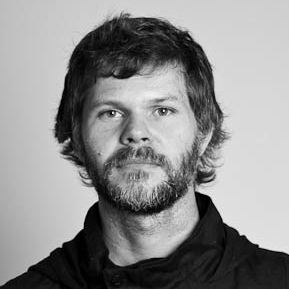 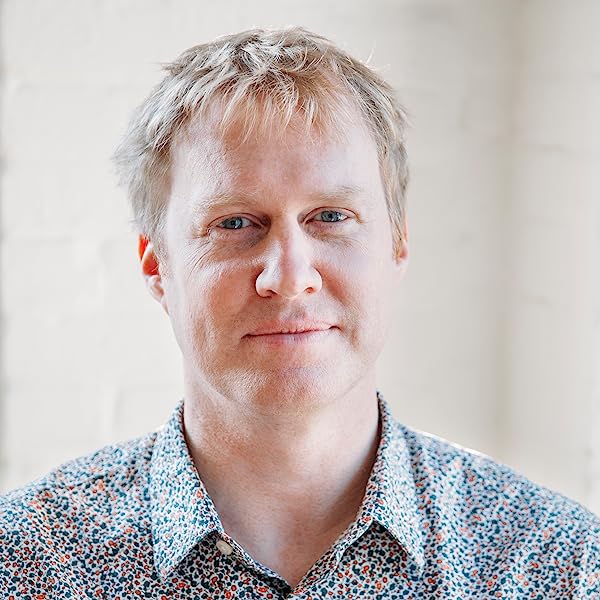 "A whole generation of designers, artists, students, and professors have been influenced by Processing. Now, a handbook is published that goes far beyond explaining how to handle the technology and boldly reveals the potential future for the electronic sketchbook."Joachim Sauter , University of the Arts, Berlin, Founder, Art+Com " Processing, the handbook and tutorial, is an indispensable companion to Processing, the integrated programming language and environment that has developed from phenomenon to revolution. Bridging the gap between programming and visual arts, the Processing handbook, in a concise way, connects software elements to principles of visual form, motion, and interaction. The book"s modular structure allows for different combinations of its units and self-directed reading. Interviews with artists who create software-based works and extension chapters that expand software practice into computer vision, sound, and electronics successfully connect the realms of art and technology. Now used by artists, visual designers, and in educational institutions around the world, Processing has been groundbreaking not only as an alternative language for expanding programming space, but as an attempt to nurture programming literacy in the broader context of art and cultural production."Christiane Paul , Adjunct Curator of New Media Arts, Whitney Museum of American Art "Processing is a milestone not only in the history of computer software, of information design, and of the visual arts, but also in social history. Many have commented on the pragmatic impact of the open source movement, but it is time to also consider Processing"s sociological and psychological consequences. Processing invites people to tinker, and tinkering is the first step for any scientific and artistic creation. After the tinkering, it leads designers to their idea of perfection. It enables complexity, yet it is approachable; it is rigorous, yet malleable. Its home page exudes the enthusiasm of so many designers and artists from all over the world, overflowing with ideas and proud to be able to share. Processing is a great gift to the world."Paola Antonelli , Curator, Architecture and Design, MOMA "This is an elegant and practical introduction to programming for artists and designers. It is rigorously grounded, informed by a vast amount of practical experience, and visually compelling. The worked examples are terrific. There's no better starting point for visual artists who want to learn how to think computationally, or for programmers who want to give visual and spatial expression to their ideas." William J. Mitchell , Program in Media Arts and Sciences, MIT "This long-awaited book is more than just a software guide; it is a tool for unlocking a powerful new way of thinking, making, and acting. Not since the Bauhaus have visual artists revisited technology in such a world-changing way. Ben Fry and Casey Reas have helped a growing community of visual producers open up fresh veins of expression. Their work proves that code is open to designers, architects, musicians, and animators, not just to engineers. Providing a powerful alternative to proprietary software, Processing is part of a new social phenomenon in the arts that speaks to self-education and networked engagement."Ellen Lupton , Director of the graphic design MFA program at Maryland Institute College of Art, Baltimore, and author of D.I.Y: Design It Yourself "With Processing, Casey Reas and Ben Fry have opened up the world of programming to artists and designers in a manner that inspires playfulness and creativity with code." Red Burns , Chair and Arts Professor, Interactive Telecommunications Program, Tisch School of the Arts, New York University

Casey Reas is Professor of Design Media Arts at UCLA and coauthor of Processing: A Programming Handbook for Visual Designers and Artists (MIT Press, 2007).

Ben Fry is Principal of Fathom, a design and software consultancy in Boston. Together, Reas and Fry cofounded Processing in 2001.

An internationally recognized leader at the intersection of design and technology, John Maeda is Design Partner at the venture capital firm Kleiner Perkins Caufield & Byers in Silicon Valley. He served until 2014 as the 16th President of the Rhode Island School of Design (RISD) and before that was Associate Director of the MIT Media Lab. He is a designer, technologist, and catalyst behind the national movement to transform STEM (science, technology, engineering and math) to STEAM with the addition of the arts. He is the author of Design by Numbers (1999), The Laws of Simplicity (2006) and Redesigning Leadership (2011), all published by The MIT Press.

This book is beautifully presented and very well written. The introductory chapters are a great way of starting to learn programming and I'm proposing to use the ideas in them as an introduction to programming for my students.

Together with Ben Fry's Visualizing Data these are brilliant way to get people programming (with Processing).
続きを読む
11人のお客様がこれが役に立ったと考えています
違反を報告
レビュー を日本語に翻訳する

Ashley James Brown
5つ星のうち5.0 Essential for processing coders
2013年5月27日に英国でレビュー済み
Amazonで購入
The book to go with the software. Most of the examples that get bundled with processing are in this book along with information and screenshots.

Ángel
5つ星のうち4.0 A must...
2014年1月27日に英国でレビュー済み
Amazonで購入
For everyone who starts with processing. Consider to wait a little bit for the new updated version that covers the new processing 2.0 functionalities.
続きを読む
2人のお客様がこれが役に立ったと考えています
違反を報告
レビュー を日本語に翻訳する

alf
5つ星のうち5.0 Very good!
2012年10月11日に英国でレビュー済み
Amazonで購入
This book is something like the language, is great.
It covers everything what you have to know about programing, except how you can enter new data with keyboard!
If you want to learn Processing, get it.
続きを読む
1人のお客様がこれが役に立ったと考えています
違反を報告
レビュー を日本語に翻訳する