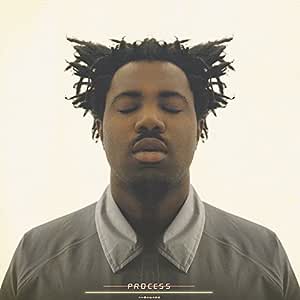 Tara G
5つ星のうち4.0 My purchased cd album of Sampha's Process.
2018年8月1日に英国でレビュー済み
Amazonで購入
I have purchased Sampha's debut album Process yesterday and received it in the mail/post today. Yesterday, as I was watching television series Queen Sugar, season 3 episode 9, the song "What Shouldn't I Be?" was featured as a snippet; I had immediately loved the music composition. So I had researched to hear the full song on the Internet but hardly any luck. So I decide to purchase this album based on the snippet I loved.

Now I have just finished listening to the complete album and I have to say it is wonderful especially the music composition of each song. Sampha would be a great music producer! However I was quickly turned off by Sampha's vocals/singing. I suggest not much singing in the future, just let your music do it for you. Minor vocals by Sampha in a couple of songs actually work, more like the talking parts however the actual singing I don't like it.

Besides that, there are songs on this album that have a nice sound to them which I can hear being played even in the future as this album matures. So please definitely stick with mostly just being a music producer and musician (similar to Robert Glasper, and Nicolay from The Foreign Exchange duo which I really enjoy these two music producers and one is a musician), definitely showcase your sounds/music compositions but feature singers and vocalists on the next album please.