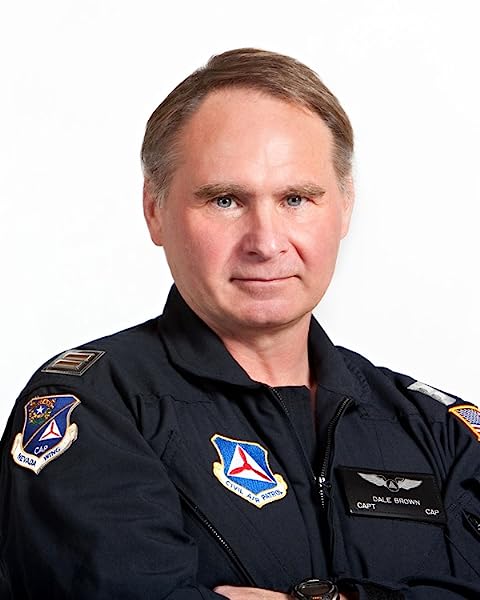 “All too real and eerily authentic. One of the godfathers of techno-thrillers, Brown has saved some of his best and most creative story ideas for [Price of Duty].” -- The REAL Book Spy

“Strap in, for there are shootouts on every page plus a well-choreographed climactic raid. ... A compelling, fast-paced, and imaginative techno-thriller. ... There’s so much action here it’s a wonder there aren’t bullet holes and bomb craters on every page.” -- Kirkus Reviews

“Fans will find Brown in fine form here, and newcomers who enjoy top-notch military fiction will have no trouble diving into the deep end.” -- Booklist

“A tense, atmospheric thriller with a ripped from the headlines plot, PRICE OF DUTY moves at a breakneck pace. Highly readable, enormously entertaining, its twists and turns will keep you glued to the pages.” -- Karen Robards, New York Times Bestselling author

“A riveting powerhouse of a novel; action on top of action, fascinating and intricate details about the latest military technology and tactics and a forward-thinking geopolitical plot that yanks the reader along by the collar and takes them on a wild ride. Exciting and intelligent entertainment.” -- Mark Greaney, #1 Bestselling Author of Gunmetal Gray

Dale Brown is the New York Times bestselling author of numerous books, from Flight of the Old Dog (1987) to, most recently, Eagle Station (2020). A former U.S. Air Force captain, he can often be found flying his own plane in the skies of the United States. He lives near Lake Tahoe, Nevada.

DWB1873
5つ星のうち2.0 Predictable and dare i say it... dull.
2018年9月24日に英国でレビュー済み
Amazonで購入
Having started with Brown back in the 90’s, his books were futuristic yet plausible, tense yet credible. Silver Tower, Flight of the Old Dog - they don’t read well now but in their time, they were superb.

Price of Duty... it’s bad now, no way is it going to get better. The plot is predictable and pretty much taken straight out of a newspaper - it’s too much like modern life. You have your usual industrible heroes - Polish in part due to obviously Americans only not working now - but Brown does make an effort by killing off a couple of them - but you can see it coming miles away. Whereas the ending in some of his older books truly was edge of the seat stuff, this is just dull.

That’s the biggest problem - it’s too stereotyped, too predicatable and just boring. We didn’t have much Stacey in this one at least - but she’s still around, still being annoying.

In short, very poor, very weak and can’t really see how he can resurrect it from where it is right now.
続きを読む
違反を報告
レビュー を日本語に翻訳する

Bernie
5つ星のうち5.0 Great read.
2020年3月29日に英国でレビュー済み
Amazonで購入
5 star as usual from Dale Brown. Great twist at the end which I won't spoil for you. Frantically searching for the follow up book so that I can lose another night's sleep.
続きを読む
違反を報告
レビュー を日本語に翻訳する

Paul J Seabrook
5つ星のうち5.0 Great Book
2019年12月29日に英国でレビュー済み
Amazonで購入
Excellent book once again from Dale Brown he is a master it's set a little way in the future or is it ?
続きを読む
違反を報告
レビュー を日本語に翻訳する