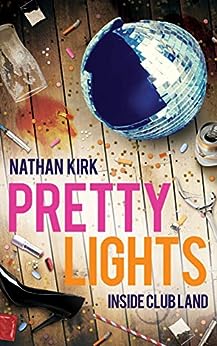 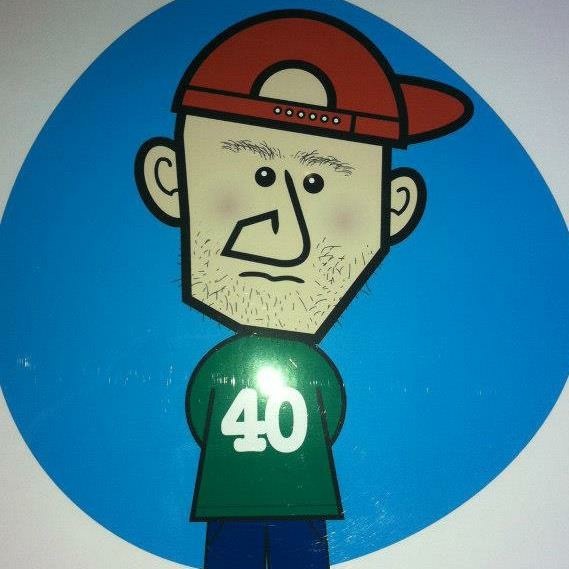 Want to relive your years of gratuitous hedonism in the nightclub scene? Take it from the guy who watched the whole thing sober; it wasn't as great as you thought. Nathan Kirk writes with heart, cynicism, bewilderment and a deep, pervading anxiety and guilt about a scene that exists for the young to make mistakes, the privileged a place to flaunt it, and for parochial fuc-wits to pretend they're gangsters. This book is horrible and hilarious. Pray you can't find yourself in it.

WOW: What a read its so eye opening. Seedy and disturbing at times, but also so bloody humorous with it. This is a book you could picture yourself a fly on the wall witnessing some of these enlightening short stories. I encourage if you want to be engrossed in the mad world of late night club life then give it a read. Terrific

In a nutshell this would have to describe this scene to an absolute "T", definitely best book I have read ever about clubs, Nathan has hit the nail smack bang on the head with his view on the sex, drugs and rock and roll in the totally whacked club land era. I would love to see this book as a movie. Hopefully this is not the last we have heard from Nathan.

Nathan Kirk is a Sydney nightclub native who splits his time between his beloved inner city & the Northern Beaches. He is a cross between PJ O'Rourke & Bret Easton Ellis (in his dreams). But in reality he is a hapless chancer from 24 Hour Party People or a gurning club bunny from Human Traffic. Prone to bad decisions & worse habits, Nathan would love to be The last King of the Cross but he is really the Dunce of Darlinghurst. He enjoys pop music, club hopping and hedonism in reverse order and lives with a beloved girlfriend who could do better and a Cavoodle named 'Bukowski' who doesn't know any better. (He's probably drunk) --このテキストは、paperback版に関連付けられています。