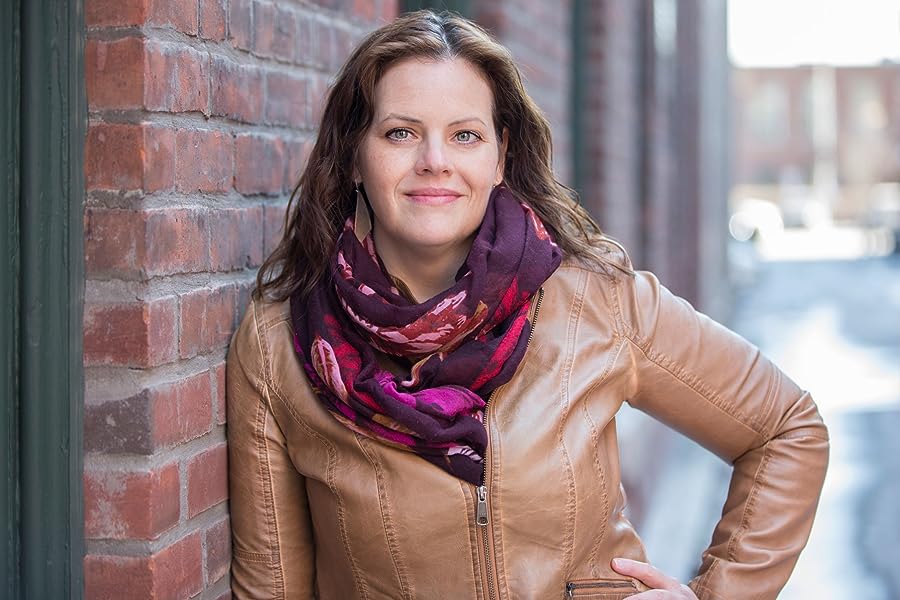 "An extraordinarily moving book, filled to the brim with every extreme of the human condition, from unimaginable loss to indescribable love and profound solidarity. This is a movement that re-defines what it means to be a grandmother - and inpires us to discover the power we have as women when we join hands across continents in struggle." - Jane Fonda - 20180313

"The Grandmothers to Grandmothers Campaign is truly an inspiring and innovative movement, mobilizing a grandmother's fierce love for her family to challenge AIDS in Africa. Powered by Love shares heartfelt testimonies of women who transformed their loss into a powerful narrative." - Kofi Annan Foundation - 20180314

"This is where the heart of Feminism beats for me... If you want to really know about the strength of Feminine power, check out this amazing book." - Annie Lennox - 20180309

"Powered by Love brings the collective power of love and unity to life in an otherwise bleak world...a must read." - The Brunswickan - 20171101

"Powered by Love is humbling and devastating and galvanising. It is testament not only to the power of love but to the power of older women to change the world." - Understorey Magazine - 20171103

"Powered by Love is the untold account of AIDS in Africa. And it's an inspired glimpse into a social movement that has held hands, wiped tears, emboldened communities, provided hope and helped sustain a continent." - See Change Magazine - 20171218

Whether it was floods in Mozambique or famine in Malawi, Joanna Henry's job as part of a disaster aid team in Africa began to make her feel part of a "colonizing" power, fuelled by and serving the interests of western nations. Searching for a better way, she discovered and joined the "feminist, ethical, founded on equity" work of the Stephen Lewis Foundation. Her profoundly felt dedication to interviewing the African grandmothers and writing this books was truly "powered by love." This is Joanna's first book.

Ilana Landsberg-Lewis has spent her entire adult life engaged in the struggle for the rights of women and girls. From her early days as a human rights lawyer to her years at UNIFEM, Ilana has worked with women's groups around the world and has learned that no amount of so-called expertise can replace that of women at the frontlines of their own struggle for justice. Ilana has been the executive director of the Stephen Lewis Foundation since she founded it with her father in 2003. She has been deeply honoured and grateful to learn from the indomitable grandmothers of this remarkable movement the world over.

Alexis MacDonald is the director of external relations for the Stephen Lewis Foundation and a Toronto-based photographer.

Dr. Tropical
5つ星のうち5.0 A must read for every mother and grandmother in your life
2017年10月29日にカナダでレビュー済み
Amazonで購入
This book will make you laugh and cry and forever change your perceptions around the power of older women. This is a story about hope where you least expect it, and a blue print for overcoming insurmountable problems through coming together as community - locally and globally. From the scrumptious photos to the heart warming (and healing) voices of the women in this book - this is a beautiful book from cover to cover!
続きを読む
1人のお客様がこれが役に立ったと考えています
役に立った
フィードバックを送信中...
フィードバックをお寄せいただきありがとうございます。
申し訳ありませんが、お客様の投票の記録に失敗しました。もう一度試してください。
違反を報告
レビュー を日本語に翻訳する

Janet Solberg
5つ星のうち5.0 This is not a coffee table book
2017年10月28日にカナダでレビュー済み
Amazonで購入
This is not a coffee table book. It is meant to be read, insightful and engaging and yes, beautiful to look at. It is the history of a campaign and movement that crosses borders and languages and cultural differences. And it continues to this day and beyond. Read and be inspired!
続きを読む
1人のお客様がこれが役に立ったと考えています
役に立った
フィードバックを送信中...
フィードバックをお寄せいただきありがとうございます。
申し訳ありませんが、お客様の投票の記録に失敗しました。もう一度試してください。
違反を報告
レビュー を日本語に翻訳する