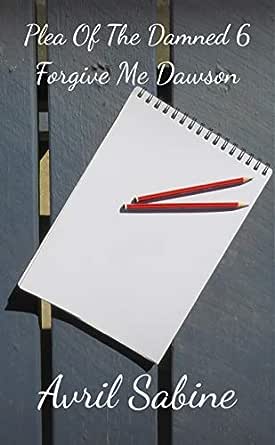 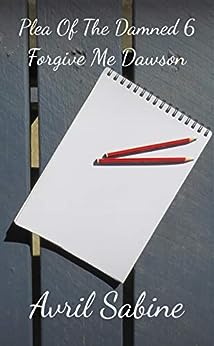 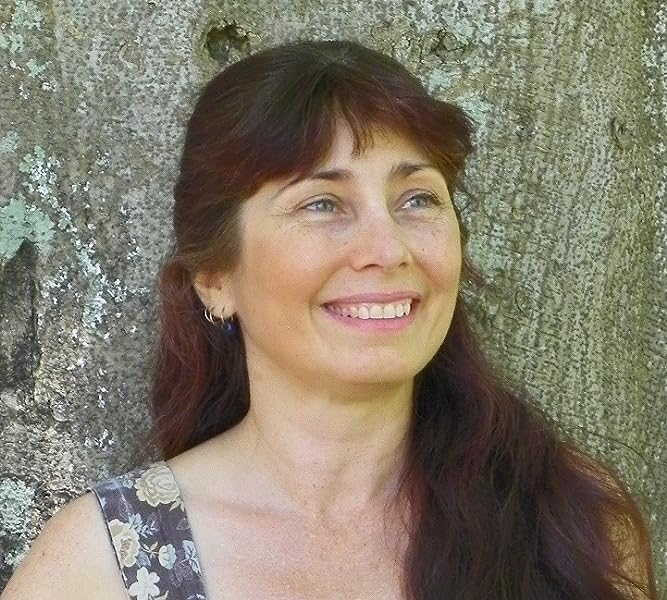 Plea Of The Damned 6: Forgive Me Dawson (English Edition) Kindle版

Genre: Young Adult Urban Fantasy/Paranormal.
Word Count: 20846
Plea Of The Damned Series
Have you ever done something and immediately wished you could undo it? Jack knows that feeling very well. He's damned, bound to haunt his old school and help students until he atones for his sins. It's the last thing he wants to do. But since the alternative is an eternity in hell, he's not about to say no.
Book 6: Forgive Me Dawson
After years of being forced to live with his aunt and uncle, Dawson is finally allowed to move in with his brother. If he can stay out of trouble, he'll get to stay. When old troubles surface, he begins to worry they'll ruin more than his chances to remain with his brother. They might risk his life.
This story was written by an Australian author using Australian spelling.