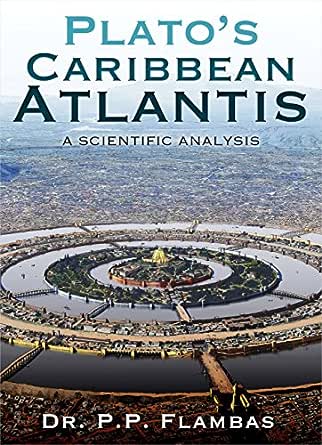 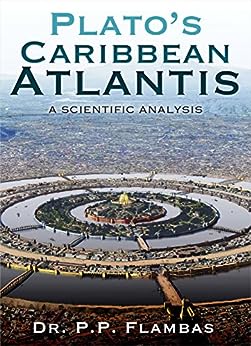 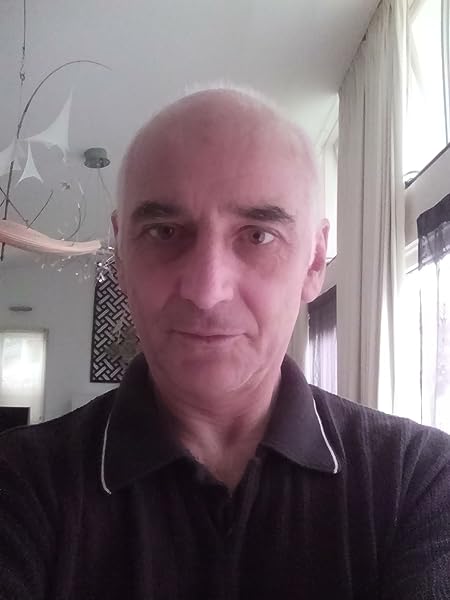 Amazon Customer
5つ星のうち5.0 Extensive
2019年4月15日にアメリカ合衆国でレビュー済み
Amazonで購入
The amount of time spent writing this piece is evident, and the central hypothesis has presented me with the first instance of a plausible location of Atlantis that actually matches the geography described by Plato.

It’s a shame that paleontology in the Caribbean is severely limited, as finding evidence of horse or elephant-like creatures in the region would certainly boost up the idea behind the book. We do know that there were mammals that reached the Antilles, such as ground sloths, but these have been mostly found in caves and stumbled upon mostly by chance.