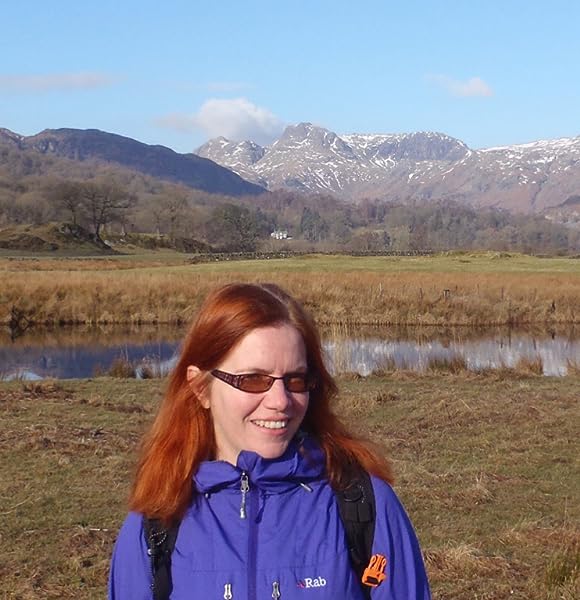 much effort and thought has gone into the making of this book'--Alison Sheridan "Antiquity, 2006"

One of the main strengths of this work is that it clearly illustrates the articulation between local, regional and wider traditions of monument building in the Neolithic.'--Helen Evans "Assemblage, 2004"

This is an important book... It is knowledgeable, and well written and produced'--Jodie Lewis "Landscape History, 2004"

Alasdair Whittle recently retired from being Distinguished Research Professor in Archaeology at Cardiff University, specialising in the Neolithic period. Over his career he led several major excavations, notably around Avebury and in Hungary. His many publications include Europe in the Neolithic: the Creation of New Worlds (CUP), The Archaeology of People: Dimensions of Neolithic Life (Routledge), and Gathering Time: Dating the Early Neolithic Enclosures of Southern Britain and Ireland (Oxbow, with Frances Healy and Alex Bayliss), which won the British Archaeological Award for Best Book in 2012. He is a Fellow of the British Academy.

Andie
5つ星のうち4.0 Daft title, but academically sound
2009年8月28日に英国でレビュー済み
Amazonで購入
Even with the name of Neolithic guru Alasdair Whittle on the cover I was nearly put off by the title, which evokes "aliens built the pyramids" type of literature. In fact the title was taken from a passing remark made by Frances Lynch (to whom this book is dedicated) in one of her papers. Still, it is a terrible title for a serious academic book, which this certainly is. Some of the headings are equally annoying, but roll with it.

This book is about chambered tombs. There are very few other types of monument from the Neolithic in Wales, so the focus was necessarily restricted.

The book starts opens with a Preface, summaries a list of figures, and a Contents page. There are three chapters discussing three regions of Wales, an Inventory and a bibliography. The chapters end on page 91. The bibliography and inventory take up the remainder of the book.

The Preface explains that Wales is often excluded from discussions about the Neolithic and that this book hopes to redress this. The Summaries pages give a short chapter by chapter summary of the topics covered by each of the chapters, in English, French, German and Welsh.

The first sets the stage for an analysis of Welsh archaeology, explaining how the Neolithic must be tackled on a region by region basis to highlight localized differences, and offering a "working hypothesis" for the distinctive character of the Neolithic in Wales. This is followed by a brief overview of top-level research that has been carried out to date.

The second chapter begins with an overview of the importance of sound, smell and touch to communities, particularly those recorded in the ethnographic literature. The variety of senses we actually experience is contrasted with the tradition of describing landscape and culture in purely visual terms and the authors suggest that these senses could be explored through landscape features like sounds of the sea and choices of particular textures. This is followed by an exploration in some detail of the concepts of "place" and "landscape". These concepts are tied in with the idea of monuments in a wider context of space and society. Difficulties are discussed and extensive ethnographic analogies are quoted. Past approaches to the idea of landscape are examined, with emphasis placed on phenomenology (which aims to bridge empiricist and cognitive analyses).

The third chapter looks at the methodology employed for the next three chapters which deal with individual regions. Cummings discusses the selection criteria for sites included and describes recording and analysis methods employed. She explains how the distinctive and useful schematic landscape representation diagrams were assembled. A section on the use of GIS follows, together with the use in the book of viewsheds, and a good summary of some of the problems is included.

The next chapters deal with the three different regions under landscape-specific headings.

Chapter 7 is designed to draw together all the elements covered in previous chapters in a discussion.

The Inventory follows the bibliography and is an excellent listing of individual sites mentioned in the text in all three regions.

This book demonstrates the level of detail that can be obtained with a clear research strategy and a well thought out methodology. Whether or not "landscape" is the right unit of measurement / mode of explanation is not really important. This is one approach among many and it highlights potential patterns and relationships between different elements of the Neolithic universe. It is good at concentrating the mind on specifics rather than generalizations and is therefore a useful way of seeing individual monuments in their immediate context and the wider regional and chronological/typological setting. It is to be applauded for the amount of data covered, the comprehensiveness of the approach, the commitment to tackling a difficult topic and for building so constructively on earlier research. As with all good academic books, it raised more questions that it answered.

Less positively, the authors seemed to base excessive reliance on subjective observation rather than considering statistical measurements of significance, and for my taste they place too much emphasis on ethnographic analogy in the analytical chapters. I found that the second and third chapters, in which many of the ideas central to the approach in this book and the methodology employed, were not all explored in the concluding chapter.

The book would be so much better if issues with the supporting material had been given sufficient attention. Its lack of basic usability is a problem. For example, there is no index and this undermines the book's role as a reference. There's no single map of Wales showing all of the sites discussed, which means that the concentrations and gaps in distribution cannot be visualized. The regional maps only show the numerical codes assigned to sites, but the text does not mention the numerical codes when it refers to a site - so it is impossible to locate it on the map without referring to the inventory! The Inventory itself has no content listing and is arranged by pre-1974 counties but a map showing the location of the counties fails to show the location of the sites in relation to them. Aaarrrggghhhhh! The illustrations and maps are printed very clearly but the b&w photographs are dark and often unclear. There are lots of problems like this.

My last whinge, a serious one, is that even though my brand new book was treated gently, and still looks new on the outside, two of the pages fell out after only two days of use. This was not a cheap book. Very unhappy!

In spite of my above observations I seriously enjoyed this book and found it both useful as an empirical record of the archaeology of Wales and as a fascinating insight into different ways of approaching the same dataset. I was scribbling down ideas for a couple of hours afterwards.
続きを読む
6人のお客様がこれが役に立ったと考えています
違反を報告
レビュー を日本語に翻訳する
すべてのレビューを参照します
Amazonプライム会員ならお急ぎ便、日時指定便が使い放題
さらに、映画もTV番組も見放題。200万曲が聴き放題 。クラウドに好きなだけ写真も保存可能。
> プライムを無料で試す