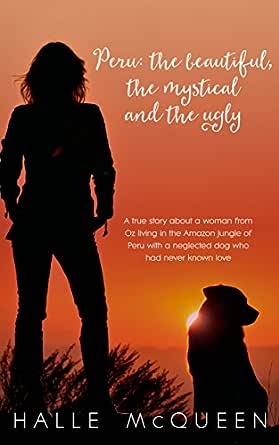 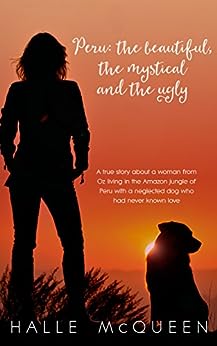 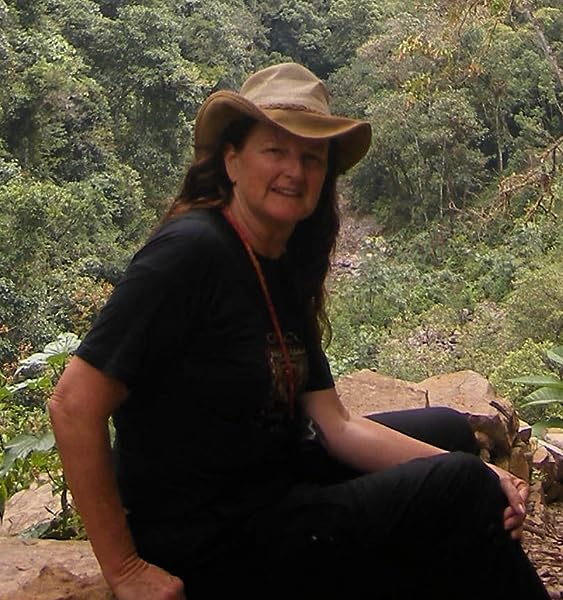 Peru: the Beautiful, the Mystical and the Ugly (English Edition) Kindle版

At the age of 58, Halle McQueen made the bravest decision of her life; to live in the Amazon jungle of Peru to study the plant medicine and build a small business.

Armed with her newfound bravado and blissfully ignorant about the dangers, Halle returned to Peru after visiting as a tourist, to fulfil her dream. However, her naivety and lack of knowledge about the dangers of living alone in the Amazon jungle exposed her to many experiences. Some were illuminating but others were very ugly.

Her Amazon jungle dream of meeting with shamans, making plant medicine and embracing the simple life lasted for 8 years before it all turned nasty.

She was systematically robbed and deceived by her new friends. When she had nothing left to give, her personal safety was threatened which culminated in a shocking personal assault.

Halle writes as she speaks; with brutal honesty and a wicked sense of humour as she shares her fearful times and gut wrenching sad times as she invites the reader into her private world. McQueen returned home with no regrets knowing that if she had not pushed herself to her limits, she would never have known how strong she was.

Halle McQueen has a BA in Health Science (Complimentary Medicine) from Charles Sturt University in Bathurst, New South Wales, Australia, and an Advanced Diploma of Western Herbal Medicine from Athene College in Western Australia. She is the mother of three and grandmother of seven.

Jillian Savage
5つ星のうち5.0 All I can say is WOW!
2017年1月21日 - (Amazon.com)
All I can say is WOW! This is not a tourist journal but a real woman living alone in the amazon jungle with all its challenges and there were many. This woman's adventure turned into a quest to survive. She began as a person wanting to study the herbal medicine of the jungle and to build a small lodge which would employ many locals. I agree with her own conclusion that she was incredibly naïve who believed everything she was told by her supposedly friends. This naivety however also allowed her to go where a sole woman would not normally have gone and experienced many wonderful things. On the other hand she became a victim of some very malicious people who took full advantage of her. She is shockingly honest with her writing about the events in her day to day living and drew me completely into her world. I laughed, cried and cheered that she survived so much sadness. I did wonder why she did not quit years earlier but then I realised that her love for a dog kept her going back. Yes, a must read!
続きを読む
レビュー を日本語に翻訳する
Amazon.comのカスタマーレビューを見る(1) 5つ星のうち5.0
click to open popover
Amazonプライム会員ならお急ぎ便、日時指定便が使い放題
さらに、映画もTV番組も見放題。200万曲が聴き放題 。クラウドに好きなだけ写真も保存可能。
> プライムを無料で試す