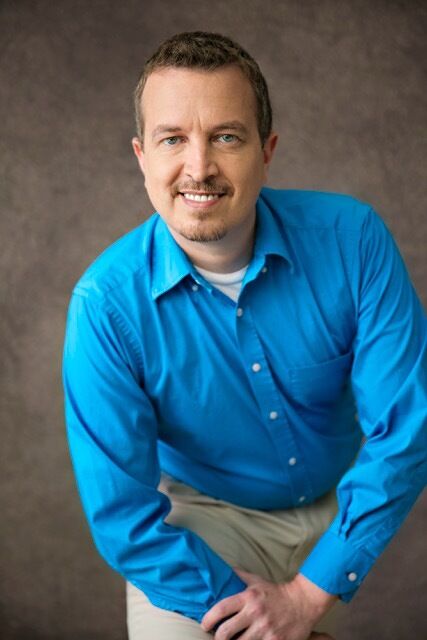 Patrick Adams was born to American parents in Beirut, Lebanon. His love of travel likely started on his first flight when he was four days old. He grew up in exotic locations like Jeddah, Saudi Arabia and Las Palmas, Canary Islands in his early formative years. He graduated from Virginia Commonwealth University in 1993 with a degree in Travel and Tourism. His debut children's travel adventure, Lisa Goes to England, was released in May 2015. The story was inspired by his own children and especially his daughter Holly's vast imagination and love of her stuffed animals. England was the first of many travel adventures, followedby France and Australia. Each story will feature exploration, mischief and magic in the most enchanting places around the world.

A new series debuted in February 2017, featuring his daughter, Rhythm, and the first book taught young children about the world of music. The second book, Rhythm's Fantastic Friends!, highlights special people in the life of a child, especially Rhythm. Rhythm has been battling a rare form of epilepsy called Infantile Spasms, and her books are dedicated to all children and families dealing with this insidious form of epilepsy.

As the owner of Patrick Adams Books, LLC, Patrick is dedicated not only to publishing his own books, but helping other independent authors achieve their dream of seeing their books come to life and getting published. On a personal note, Patrick has traveled to 40 countries so far and counting. Combining his love of travel with the imagination and inspiration of his own children, he couldn't help but bring these children's adventure stories to life. 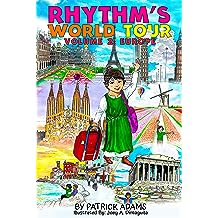 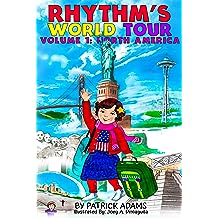 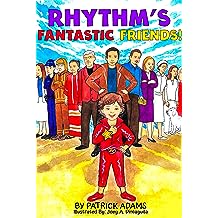 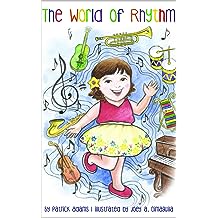 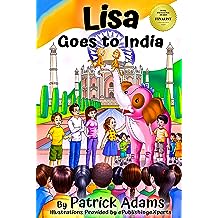 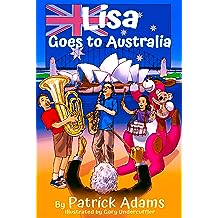 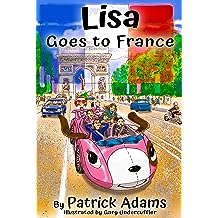 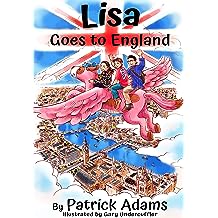 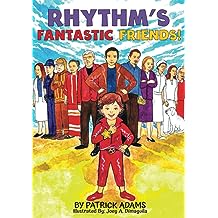 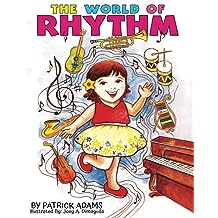