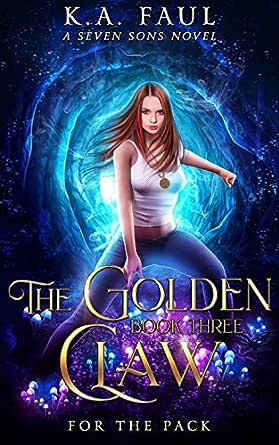 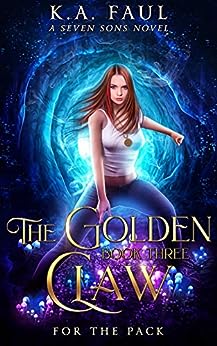 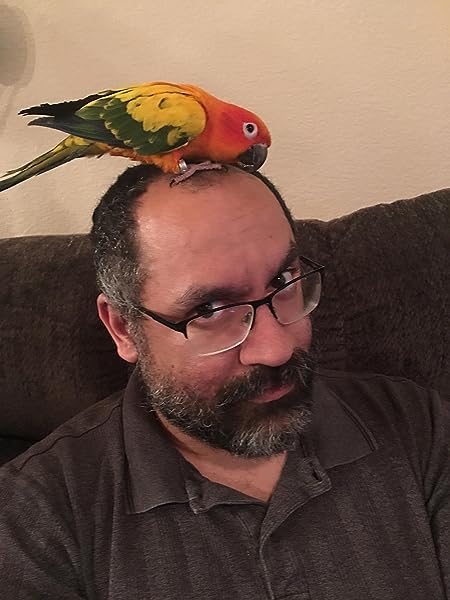 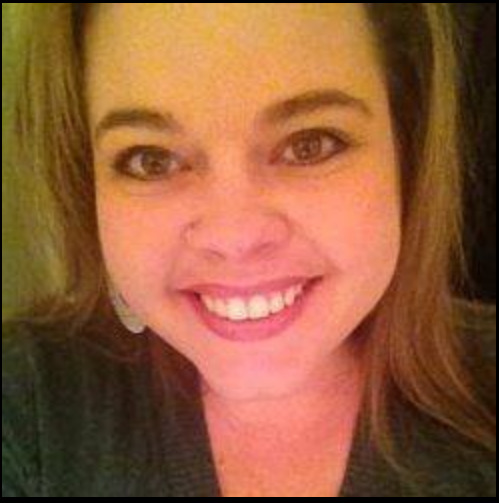 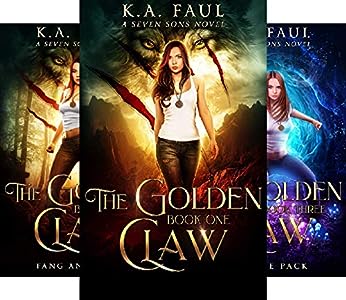 Jennifer Soppe
5つ星のうち5.0 An exciting new read for the series.
2019年3月21日にアメリカ合衆国でレビュー済み
Amazonで購入
Mina, a newly recognized werewolf and princess of sorts, starts out in another adventure taking place shortly after the events from book 2. K.A. Faul has taken Mina's love for her friends and family and added a twist of destiny to the mix in this third book. Taking new turns and dealing with surprising twists For the Pack is an exciting new read for the series.

I received a free copy of the book from the author. I had the opportunity to review or not.