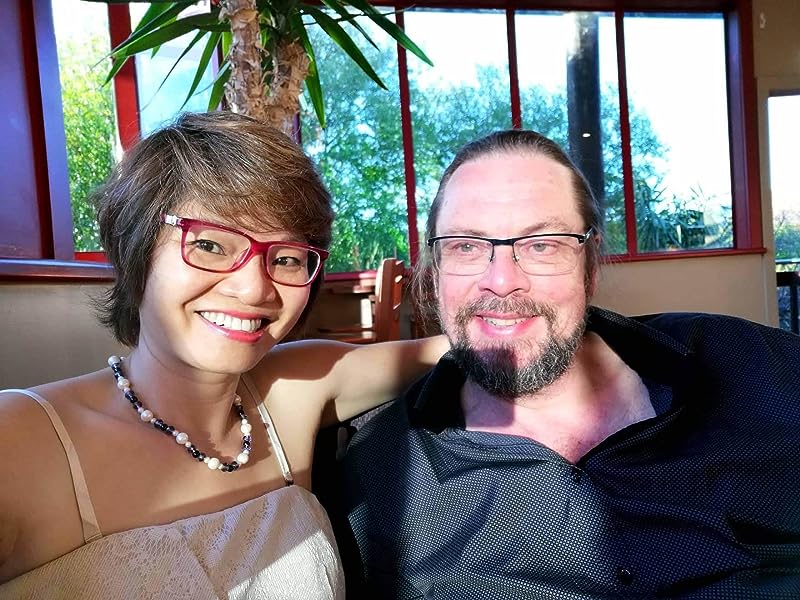 David Moskowitz
5つ星のうち2.0 A skeptical point of view, worth reading, not accepting
2009年7月9日にアメリカ合衆国でレビュー済み
Amazonで購入
The Executive Summary chapter of the book includes the following sentence with which I'm in total agreement: "Every organization needs the processes ITIL describes." The next sentence, however, is where we disagree: "Every organization already has them." This dichotomy really is the basis for my review; I agree with some of the material and disagree with other parts.

The fundamental difference between the author's point of view and mine (reflected in this review) is that I don't see "ITIL... (becoming) something of a cult," or "a movement." I don't see ITIL becoming something it isn't. Quite simply, ITIL is documentation of good/best practice for IT. This doesn't lend itself to "cult" or anything else -- it either is good/best practice or it isn't.

If you think about, "implementing ITIL," the book says (and I agree) that is the wrong approach, you don't implement ITIL, you don't "Do ITIL" i.e., start a project and you're done when ITIL is implemented. Instead you "adopt" ITIL processes at pain points within the organization -- with planning, involvement of the people, and clear communication throughout the organization.

Adopting ITIL is as much about people, organization, organizational culture, and partners as it is about putting ITIL process into practice. While the book makes this point, it includes this quotation written by the author from another Web site owned by his company, "Not everyone can afford or wants best practice." While there is footnote attribution, I don't believe the quote should be included in the text the way it is. Instead, I'd like to see the entire concept, including the quote, in a footnote.

The book talks about alternatives to ITIL. ITIL documents existing best/good practice. Are there really alternatives, isn't good or best practice just that? The author says, "COBIT has matured to the point... that presents a credible alternative to ITIL," and that ITIL has, "...many omissions compared to COBIT." Again, the author and I must agree to disagree. Yes, COBIT now includes many processes similar to ITIL, however, the overall goal or focus of COBIT is still fundamentally IT Governance. ITIL isn't COBIT; the two aren't intended to map the same domain space. ITIL and COBIT can work together.

There are too many additional points of disagreement for me to enumerate them all in this review. Consider these two areas: CMDB and the choice between ITIL V2 & V3.

The book appears to suggest that an asset database is sufficient. According to "Owning ITIL," "Incident-Problem-Change works just fine on top of a single asset database." Not in my experience! Without the missing pieces that are part of a CMS, the relationship between the various assets, how the assets are used and combined to form Configuration Items that participate in the delivery of IT Services, proactive problem management becomes impossible, change management can't evaluate the impact of change on the live environment, and incident management can't relate this incident to others.

Owning ITIL includes the following: "Don't leap into ITIL3.... For those organizations that feel they have 'conquered' ITIL2, version 3 is the next logical step." In my experience, the organizations that have "conquered" ITIL 2 were actually operating in modes closer to what we call ITIL V3.

Why? When people talk about ITIL V2 being simpler or easier than V3, they are usually only considering 2 of the 7 books of ITIL V2 (Service Delivery & Service Support) and neglect the necessary guidance in the other 5 ITIL V2 volumes. ITIL V2 focuses on specific ITIL processes and almost silos them in either planning (Service Delivery volume) or operational (Service Support volume) with Security Management as a suggested wrapper. The basic view is relatively a narrow focus on each process.

Services have life cycles. This fact is ignored by V2 and is the foundation of the reorganization/refresh that is V3. ITIL V3 expands information from ITIL V2 core and includes information from the "lesser" ITIL V2 books. In ITIL V3 the process are presented as part of the lifecycle that helps to dispel the "soft silo" notion that is part of V2. In other words, a core part of the approach for ITIL V3 is how all of the processes work together to achieve IT Service Management, as integrals parts of service life cycle.

Another example of the differences between the two versions: The discussion about what constitutes a process, in ITIL V2, is relegated to an appendix titled: Process theory and practice. On the other hand, ITIL V3 includes a complete discussion about processes, process models, and how to design a process including designing the metrics and measurement systems to gauge process success (or thresholds for process improvement).

Other changes in V3 recognized the realities missing from V2. For example, ITIL V2 documents a single function, Service Desk. ITIL v3 includes the Service Desk, and adds Operations Management, Technical Management, and Application Management -- functions that the V2 organizations needed and already had in place.

ITIL V2 included processes for Change, Configuration, and Release Management. ITIL v3 includes them with enhancements and also provided descriptions of the missing process that were used to protect the live environment and assure the change would actually deliver business value. In other words, ITIL V3 documented what was actually happening in the real world and exposed that information to keep the Library current. ITIL V3 didn't invent processes; it reports what organizations were already doing, not theory, but current practice.

ITIL has never been a predictor of what might be good/best practice; it documents what is current at the time it was written. If you want to own ITIL, don't DO it (a point the author also makes), don't implement it, instead adopt it, top to bottom within the organization. Recognize that ITIL is as much about people and culture as it is about processes or achieving IT Service Management.

The 104 recommendations sprinkled at the end each chapter are worth consideration, but not complete. The ITIL Project Proposal questions are reasonable starting point, but should be tweaked in the context of "adoption" versus "implementation" as noted above. Other questions should be added to address the current ITIL level of knowledge (or awareness) in the organization, the ITIL awareness (and or adoption) of partners/suppliers, etc.

While you should use multiple projects as part of the adoption process, the message in the book is not clear about this point. Owning ITIL makes that says that ITIL is an approach, not a project. Then there's the chapters "ITIL Project" and "Post Implementation Review" (e.g., you don't implement ITIL as part of a project, so there isn't a "post" -- instead review should be continual as part of the adoption process).

There are multiple points of value in Owning ITIL including: Don't DO ITIL for sake of doing ITIL or just to say your organization is following documented good practice. Do it because there is a sound business case for ITIL adoption. For me, there are too many points that detract from the message. This is where the concept of Owning ITIL should start and focus.

Bottom line: The book author is The IT Skeptic. Read the book to understand a skeptical point of view. Don't accept it as your only guide to make competitive decisions to meet today's situations, challenges or demands.