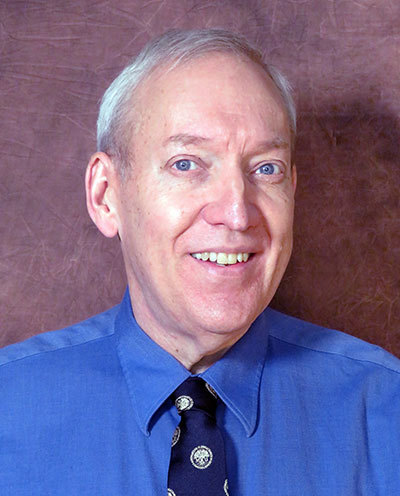 Our Natural Potential: Beyond Personal Development, The Stages of Enlightenment ペーパーバック – 2017/9/20

New User++
5つ星のうち5.0 Wonderful little book. One to keep and refer to again and again.
2019年4月18日に英国でレビュー済み
Amazonで購入
David describes so much about the path and what comes later that it opens up a whole new world. Also, he explains many of the different variations of the stages and how they are experienced by different people, and even why this occurs, which would remove much of the confusion and judgment that can be the foundation of many arguments about what IT is and who is and who isn’t. A book to refer back to time and time again, and this is aided by the alphabetical index in the back.
続きを読む
違反を報告
レビュー を日本語に翻訳する

RH
5つ星のうち5.0 Let’s tread all over the untrodden pathless path
2020年11月18日に英国でレビュー済み
Amazonで購入
Funny thing consciousness.
It so Love’s to conceptualise the Self.
It has to be said though, David has done an excellent job of doing just that. THAT that doesn’t Do, meets academia
続きを読む
違反を報告
レビュー を日本語に翻訳する

G. Toane
5つ星のうち5.0 A MUST READ FOR THE SERIOUS SEEKER OF TRUTH
2017年11月12日にカナダでレビュー済み
Amazonで購入
A clear and easy to read path to higher states of consciousness. A must read for a serious seeker of truth
続きを読む
1人のお客様がこれが役に立ったと考えています
違反を報告
レビュー を日本語に翻訳する

siddhanathan
5つ星のうち3.0 The author has much to offer but his writing style leaves much to be desired.
2018年2月3日にアメリカ合衆国でレビュー済み
Amazonで購入
This work deals with a very deep subject matter which it's title does not readily convey. Having listened to David Buckland discuss the contents of his book (the purported seven levels of knowing the Self) and it's release witj Rick Archer on Buddha at the Gas Pump, I was expecting something unusual. Buckland said the book was written over the several years it took for his own God Realisation and that he had to condense the book from the much larger original work. However, in his attempt to reduce the size of the book, he has reduced it to something resembling a collection of rambling notes . On innumerable occasions he starts a topic and keeps saying 'we will come to that later.' This is a sure sign of the lack of a clear writing style. Given the esoteric nature of the subject matter, I was expecting a meticulous approach to his writing. The lengrh of the book runs much fewer than 200 pages and was written in a large font. So It's more like a 100 page book (if it were typed in the more conventional font size) for a pretty steep price. Although I think the author has much to offer on this subject, he needed some professional writing assistance before publishing it. He might want to consider doing this in a revised edition.
続きを読む
9人のお客様がこれが役に立ったと考えています
違反を報告
レビュー を日本語に翻訳する
すべてのレビューを参照します
トップへ戻る
Amazonについて
Amazonでビジネス
Amazonでのお支払い
ヘルプ＆ガイド
日本語ショッピングのための言語を選択します。 日本ショッピングのための国/地域を選択します。
© 1996-2020, Amazon.com, Inc. or its affiliates