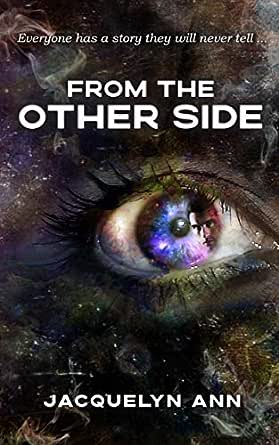 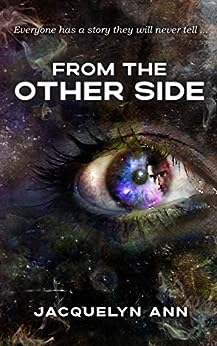 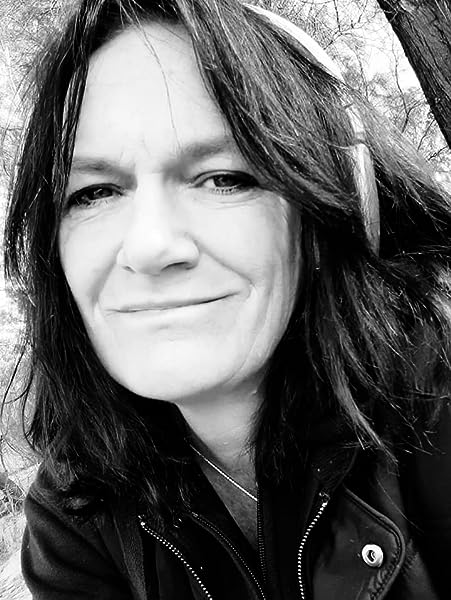 From the Other Side: Everyone has a story they will never tell (English Edition) Kindle版