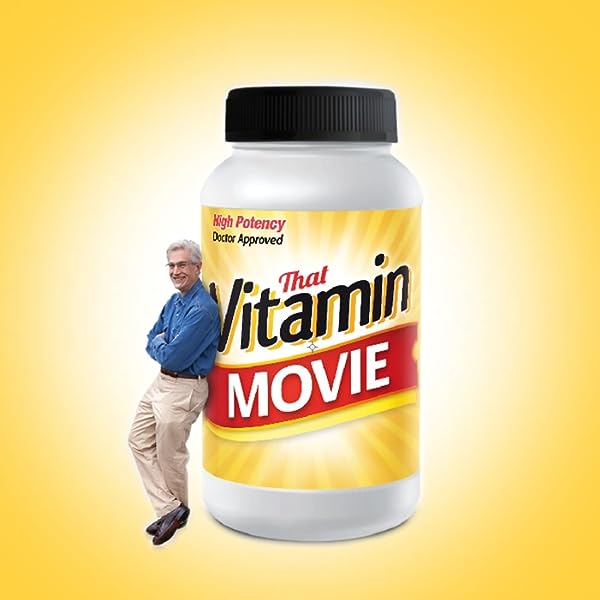 Orthomolecular Medicine for Everyone: Megavitamin Therapeutics for Families and Physicians (英語) ペーパーバック – 2008/11/1

I have lived a full, interesting and creative life supported by my family and many friends and irritated and spurred on by the hostile criticisms of a group of psychiatrists representing APA and NIMH. I was born on a farm in Southern Saskatchewan in 1917, completed High School in a rural school, my PhD at University of Minnesota and Medical degree at University of Toronto. By the time I got my first job I was 33 years old, had three children and was totally fed up with being a student. The last thing in the world I wanted to do was to become a psychiatrist, then the lowest branch of medicine. My wife Rose put up with these long student years while she brought up our three children. Bill became one of the world’s best antiquarian book experts. He died 6 years ago from lung cancer. John is a Professor of Medicine at McGill University in Montreal a great clinician and researcher into nutrition, and Miriam is dietitian at Women College hospital in Toronto and recently published her very good book Fueling Body, Mind and Spirit. Rose died in August 2001 and since then I am alone but absorbed with my family and my work. I have the support of remarkable friends and scientists and all of us working together will eventually overhaul medicine back to its interest in nutrition and in nutrients. Since they did not know me personally I never took it personally although I must admit I would have preferred had they been supportive. I give my critics full credit for having delayed the full introduction of orthomolecular medicine into the medical world and for having denied life, health and happiness for innumerable patients. Supporters of old paradigms never realize how much damage they do by their remarkable rigidity and adherence to old theories.