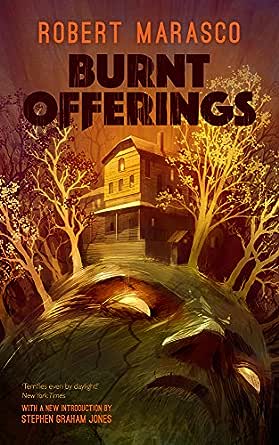 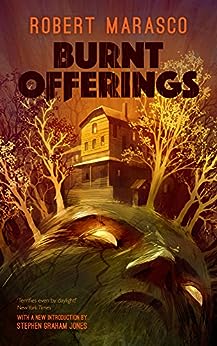 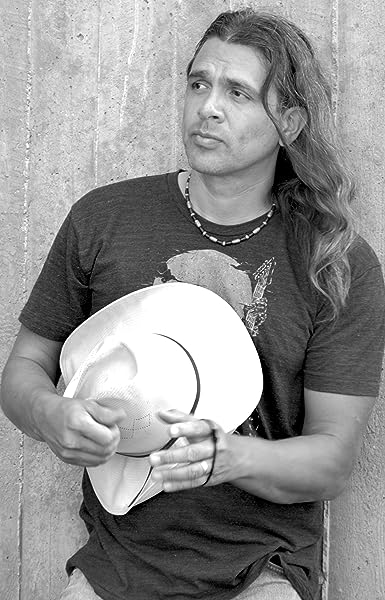 William F. Nolan (b. 1928) is an American author, who is best known for writing stories in the science fiction, fantasy and horror genres. He is best known for co-authoring the novel Logan's Run, with George Clayton Johnson. Nolan was born in Kansas City, Missouri. He attended the Kansas City Art Institute. He worked for Hallmark Cards, Inc. before becoming an author. He was voted a Living Legend in Dark Fantasy by the International Horror Guild in 2002. In 2006, he was bestowed the honorary title of Author Emeritus by the Science Fiction and Fantasy Writers of America. In 2010, he received the Lifetime Achievement Stoker award from the Horror Writers Association.

Steven Stacy
5つ星のうち3.0 Very depressing,well written but predictable
2020年9月20日に英国でレビュー済み
Amazonで購入
I actually strongly disliked this book. Out started off strong enough,but then there was an obviousness about what was going to happen. I despised the central character, Marian, and thought she was completely and utterly selfish. I liked the husband, Ben and son David, though Ben wasn't strong enough and gave into Marian's spoilt whims. I really don't understand the fuss of the book and I wouldn't recommend it. It's not scary, it's highly depressing. It was lucky it got three stars,and that was only because of the prose and premise. I Highly disliked this book.
続きを読む
1人のお客様がこれが役に立ったと考えています
違反を報告
レビュー を日本語に翻訳する

CathyR
5つ星のうち4.0 Enjoyed the audio very much
2016年5月23日に英国でレビュー済み
Amazonで購入
Marian Rolfe is desperate to spend the summer away from the city, with it’s oppressive heat, grime and noise. The advertisement in the paper for a ‘unique summer home. Restful, secluded. Perfect for large family. Pool, private beach, dock,’ sounds just what she’s looking for in a summer rental. Ben, her husband, eventually gives in and agrees to view the property, but is very sceptical when he learns the price and sees the run down state of the place. But for Marian, it’s everything she ever wanted…and more.

The owners, Roz and Arnold, also known as Brother, Allardyce, are strange, to say the least, not to mention the creepy handyman/chauffeur. Ben is less than enthusiastic at the prospect of being responsible for the senior Mrs Allardyce, and who would leave their elderly mother in the care of strangers anyway? But he can see Marian has her heart set on it so they, along with their son, David, and Aunt Elizabeth, move into the house. It’s obvious all is not as it seems, there’s a weird and frightening feeling about the place which grows inexorably, and a nightmarish situation develops as the house begins to regenerate.

The book is new to me and I didn’t realise it was first released in the early 70’s, neither have I seen the 1970s film based on the book. It’s been given a new lease of life with kindle and paperback editions released last year and an audio version this year. The narrative is a little dated but taking into consideration the book is 40+ years old, it’s a really good ‘evil/haunted house’ story. The horror is of the Gothic type, stealthy and subtle, no blood or gore, building slowly, steadily and menacingly to the inevitable and dreadful climax.

The scene is set with the Rolfe’s uncomfortable living conditions in the city, and the family dynamics. Marian is manipulative, and petulant when she doesn’t get her own way, and seems to be motivated by the thought, and acquisition, of possessions which they can’t really afford. Ben mostly goes along with want she wants because he loves her. Occasionally, because of this, he comes across as weak but even so, I much preferred him to Marian. Aunt Elizabeth is a great character with lots of personality. The story is chilling, descriptive and atmospheric with a very enjoyable writing style.

Another great narration by RC Bray. He gives the characters distinct voices and emotions, adding to the overall mood and enjoyment of the story.

R T Twinem
5つ星のうち3.0 Creepy tale....
2015年11月2日に英国でレビュー済み
Amazonで購入
A haunted house horror tale from the 70's now in kindle form. Marian, Ben and their son David respond to an ad to act as housesitters at the home of the Allardyces in upstate New York. What follows is a creepy tale as the house appears to be coming alive bit by bit and all through Marian. There is something very unsettling about this book....what is the true intention of the Allardyces letting this beautiful old house for the small sum of $900? who is the old lady who resides deep within the walls of the house and who must be regularly fed three times each day?...although she is never seen. What strange power has this house over Marian as she appears to sacrifice it over the lives of her husband Ben and son David. "It was alive, all around her it was alive, and how else had it come alive but through her? And wasn't that the uneasiness she was feeling - the growing awareness of her power in the house, the enormity of the mystery enveloping her life...."
続きを読む
1人のお客様がこれが役に立ったと考えています
違反を報告
レビュー を日本語に翻訳する