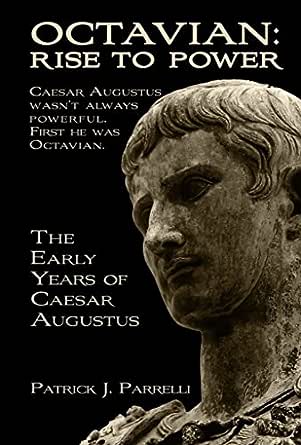 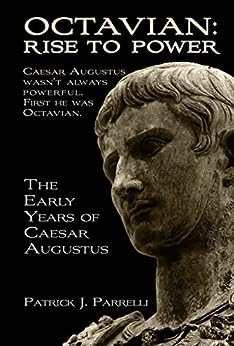 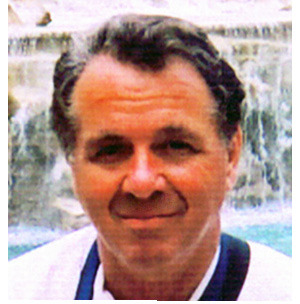 Patrick Parrelli attended the Boston Latin High School where part of the daily curriculum was to translate the Latin works of Julius Caesar, Cicero, and others. He later graduated from Northeastern University. Pat and his wife, Joyce, live in Atlanta, Georgia.