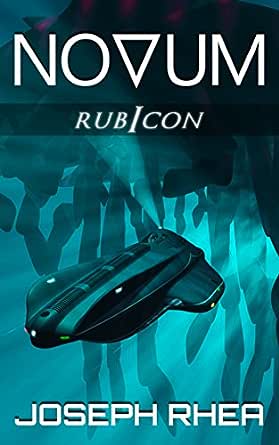 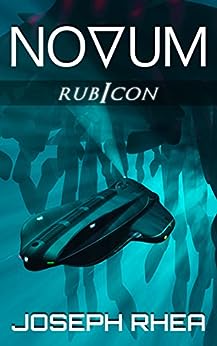 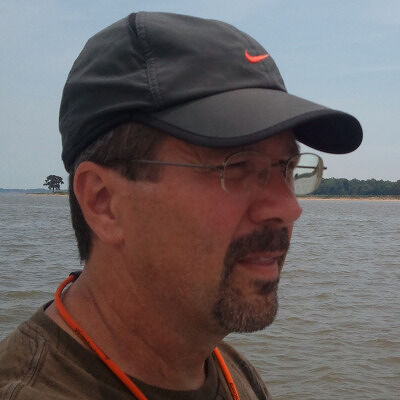 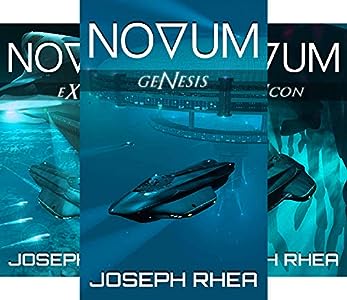 Joseph Rhea is a scientist, science fiction author, computer game designer, and believer in moving humanity forward, not backward. Advised by his high school English teacher to pursue a life of writing, he instead chose a career in engineering and science, driven by a need to explore the world and help create new technologies. Now he has come full circle and is using that experience to become a new voice in realistic science fiction. Learn more at JosephRhea.com --このテキストは、paperback版に関連付けられています。

Chris B
5つ星のうち5.0 A nice quick read
2015年11月7日に英国でレビュー済み
Amazonで購入
I thoroughly enjoy this series wish I could find more like it and that the author would write abit quicker
続きを読む
1人のお客様がこれが役に立ったと考えています
違反を報告
レビュー を日本語に翻訳する

Catherine Mackay
5つ星のうち5.0 Action and lots of mystery
2015年10月3日にアメリカ合衆国でレビュー済み
Amazonで購入
I have just finished the third installment, Novum:Rubicon and all I can say is - 'what a fantastic book'. It keeps you guessing from the start - just when you think you know what is going on, Joseph Rhea rips the rug out from under the reader. The ending was completely unexpected - it resolved some of the mysteries put forward in the previous books, but it has opened up even more mysteries that I am looking forward to finding out about when Rhea puts out the fourth installment. Overall, Rhea has created an extremely interesting future world that has many mysteries, has great characters and has an interesting plot-line. My one hang-up is that each installment is so short - I just want more - which I guess is testimont to Joseph Rhea's writing talant. I highly recommend this series to sci-fi fans who like something with adventure, mystery and has a cerebral element.
続きを読む
2人のお客様がこれが役に立ったと考えています
違反を報告
レビュー を日本語に翻訳する

Michael Gallagher
5つ星のうち3.0 Strange Twist to the Storyline
2015年10月3日にアメリカ合衆国でレビュー済み
Amazonで購入
To start off, this is the third short story in a series. If you haven’t read the other two, the characters and situation won’t make much sense to you. The first book in the series can be found if you click the title here:  Novum: (Novum Series, Book 1)

I’ve read the first two of the series and they were pretty good – I’ve waited a while for this one as it take the author one year to publish each short story. If you have enjoyed the first two of the series, this third installment takes a hard right turn and is almost as if it was written by someone else. Without having a spoiler, you jump back and forth between situations and wonder if you are in (a) reality, (b) a dream, (c) caught in a segment of another storyline that somehow was published as part three of a series. The ending was not very realistic and the entire episode was very strange to me.

While parts of it were good, readers of the first two stories in the series will probably be disappointed. At the end of this one, there is a mention to look forward to the continuing tales of the crew. After this installment, I will probably give it a pass.
続きを読む
2人のお客様がこれが役に立ったと考えています
違反を報告
レビュー を日本語に翻訳する

sci-fi reader
5つ星のうち3.0 Ok is all I can give it
2015年11月6日にアメリカ合衆国でレビュー済み
Amazonで購入
My take, this three part serial would have made one really great book. It's a shame the author didn't have enough confidence to present it that way. I gladly would have paid the same.
続きを読む
違反を報告
レビュー を日本語に翻訳する