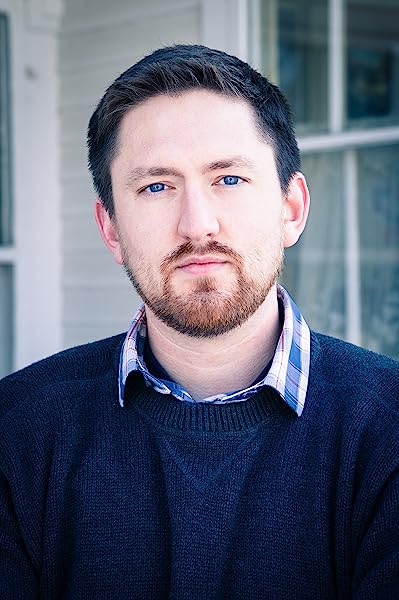 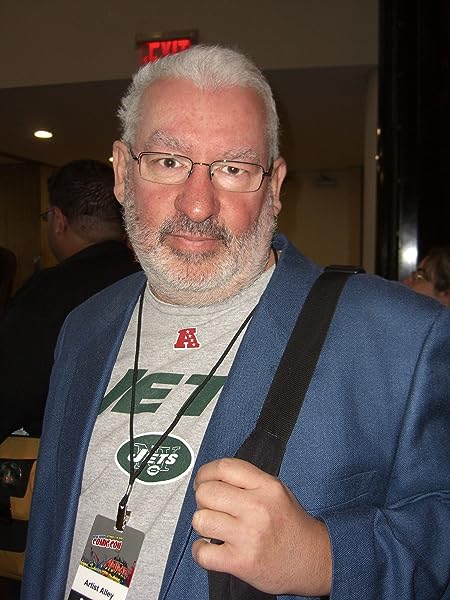 "Dynamic art and a story that draws upon the history of the character."—The New York Times

"Stellar...a solid yarn that roots itself in Grayson's past, with gorgeous artwork by artist Eddy Barrows to boot."—IGN

"I think a new generation is going to fall in love with Nightwing..."—MTV Geek

Kyle Higgins is an American comic book writer best known for his work with DC Comics. Higgins' knack for dynamic action scenes and pacing make him one of the best up and coming talents in the industry. His previous works include the limited series BATMAN: GATES OF GOTHAM along with best-selling writer Scott Snyder, as well as BATMAN and DETECTIVE COMICS. He is currently writing NIGHTWING as a part of DC Comics—The New 52

Stranger
5つ星のうち5.0 One word, Brilliant.
2013年10月26日に英国でレビュー済み
Amazonで購入
This volume is easily the equal to the first in terms of quality and tone, it's actually difficult to add anything that hasn't been said about the first volume, so many new 52 series have been disappointing but Nightwing stands out as one of the best, Kyle Higgins has really nailed the essence of what makes Dick Grayson a great character in his own right.

This collection contains three parts, the 2 part Night of the Owls crossover, the three part story concerning the academy of tomorrow and the zero issues which is the new 52 way of saying origin story, I won't go into too much detail of the plot but all three are high quality stories the zero issue especially does a very good job of showing how and why Dick choose to be who he is, and the important thing is that it was a choice giving him a firm grasp off his own potential early on does make sense especially how they have made a point of his independence in the story so far.

After finding so much to like about the first collection I was worried that standards would slip but I was happy to have my fears dismissed, Dick Grayson if there is any justice in the world should stand alone as one of DC premier heroes, there is still the link to Batman but Dick going so far as to at one point break into the Batcave to do some research (leading to a very interesting conversation with another DC character) but he is very much his own man and a hero in his own right, great stuff and once again highly recommended.

Jack.
5つ星のうち5.0 Very good story
2013年9月11日に英国でレビュー済み
Amazonで購入
Very well written and drawn story. Crosses over nicely with the other Court of Owls story with Batman.
The whole story is very clever, well thought out and just brilliant. If you are a fan of Nightwing or Batman or great stories buy this.

Martin Steele
5つ星のうち4.0 The long hard night
2015年4月19日に英国でレビュー済み
Amazonで購入
As the moon rises on the Night of Owls, the past is faced by Nightwing. A shock opponent will force the youthful warrior to look ahead in many surprising ways
続きを読む
役に立った
フィードバックを送信中...
フィードバックをお寄せいただきありがとうございます。
申し訳ありませんが、お客様の投票の記録に失敗しました。もう一度試してください。
違反を報告
レビュー を日本語に翻訳する