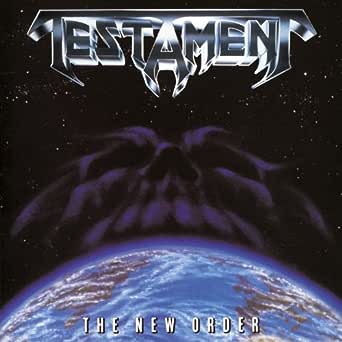 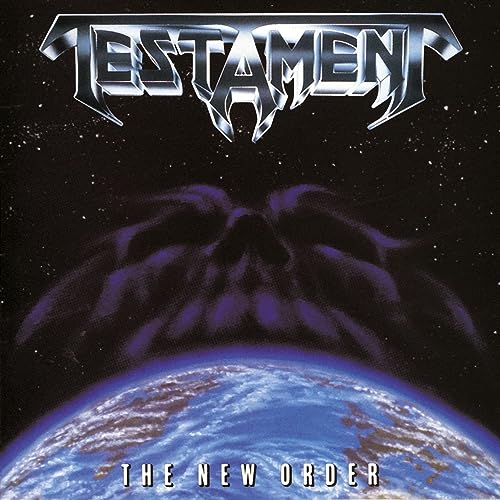 M. Shuttleworth
5つ星のうち5.0 must have for all metal fans
2020年9月21日に英国でレビュー済み
Amazonで購入
Classic thrash, and a brilliant album, easily as good as anything by the 'big four' at that time.
The production is a little high end and the bass is not as powerful as it could be but these were new times needing new techniques but don't let that put you off, the songs are amazing and you can hear the fire in their bellies. An all time must have from the Golden Era of thrash. There's much debate about the 'Big Four'; Metallica, Slayer, Megadeth, and Anthrax with some saying it should have been the 'big six' or even the 'big eight', with Exodus and Testament right up there, I'd go so far as to say Testament should probably have topped Anthrax, only slightly mind. I saw Testament support Anthrax in Sheffield in '87 on the Among the Living tour and remember thinking then it was difficult to separate them. Great tunes, happy days revisited.
続きを読む
違反を報告
レビュー を日本語に翻訳する

metal maestro
5つ星のうち5.0 Brilliant second album.
2020年8月30日に英国でレビュー済み
Amazonで購入
Most bands would be on a hiding to nothing trying to follow up a quality debut like 'The Legacy'. But then most bands aren't Testament.

Released in 1988, 'The New Order' is a top-notch thrash metal album with some outstanding songs including the title track, 'Trial By Fire', 'The Preacher' 'Disciples of the Watch' and the brutal 'Into the Pit', many of which are still performed live to this day. Taking the power, speed, precision and melody of 'The Legacy' and turning them up to 11, the band delivered an album that arguably surpasses it's excellent predecessor.

Testament would sadly not maintain this standard on subsequent releases, but 'The New Order' remains a classic, absolutely essential album that ALL fans of thrash metal should own.
続きを読む
違反を報告
レビュー を日本語に翻訳する

Brian Beckett
5つ星のうち5.0 If you're old skool metal then this is an album you must own!
2015年6月7日に英国でレビュー済み
Amazonで購入
Another all time metal classic album, now listening through some high end in ears you get the full impact of how good these guys are!
続きを読む
1人のお客様がこれが役に立ったと考えています
違反を報告
レビュー を日本語に翻訳する
すべてのレビューを参照します