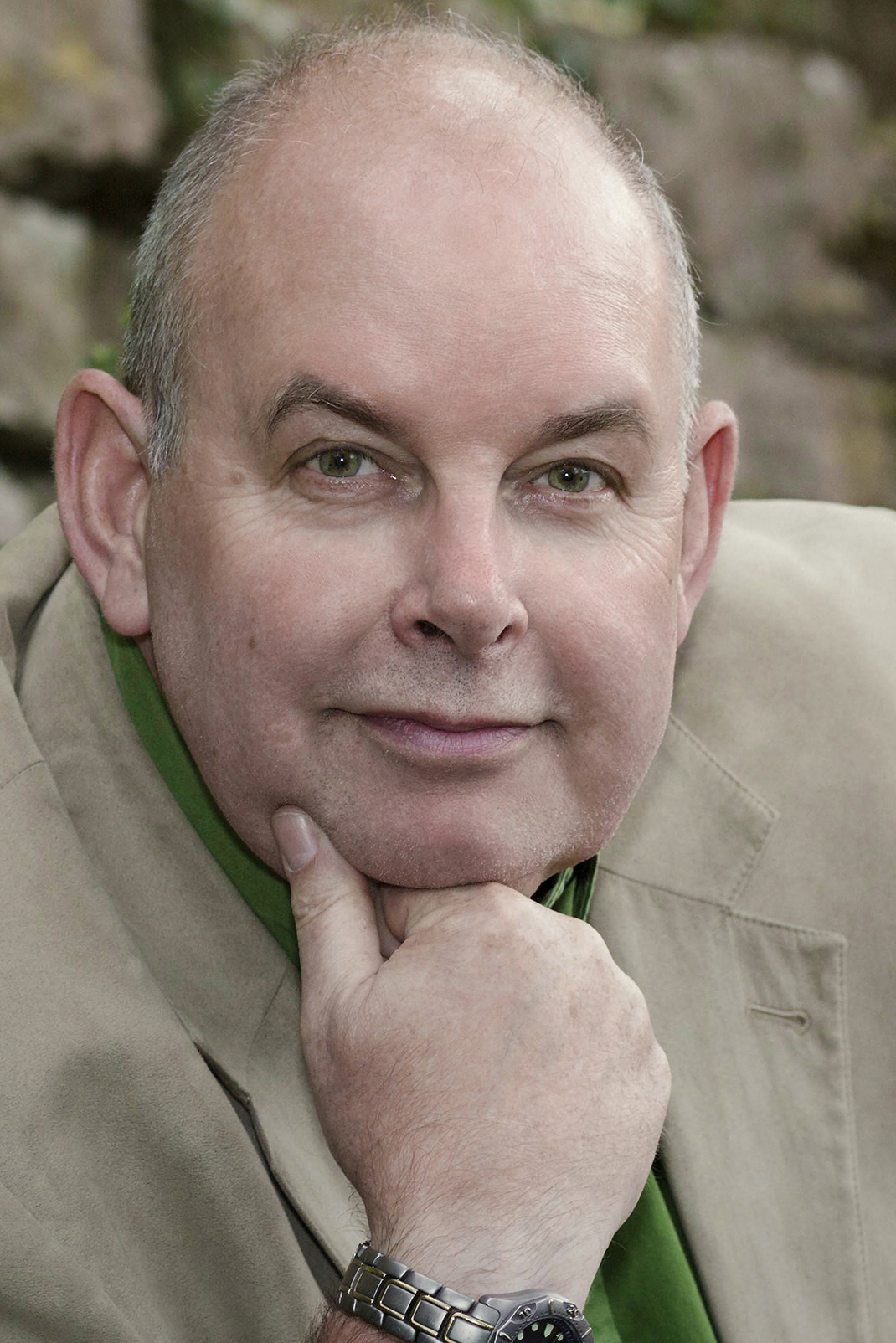 “The perfect union of botanical and medical expertise. This guide is so authoritative, its aim is to educate not only consumers, but doctors, pharmacists and other health professionals as well.”      –Book Page

The sunny yellow flowers of St. John’s wort (SJW) harbor a strange secret. Bruise the delicate petals and they seem to bleed. The blood-red liquid is an oil released from tiny, dark-colored glands scattered along the petal margins. In ancient times, a plant that “bled” was assumed to possess great powers.

During the rise of Christianity, the herb came to be associated with John the Baptist (wort is the Old English word for plant). It was said to bloom on the saint’s birthday, June 24, and to bleed on August 29, the anniversary of his beheading. The earliest use of the name may date to the sixth century, when the Irish missionary St. Columba carried the herb with him into northern Scotland. The genus name, Hypericum, is from the Greek, meaning “over a picture or icon”—a reference to the custom of draping the herb over religious images to strengthen their powers in banishing demons. For many centuries, St. John’s wort was a symbol of protection against evil, but also a prized medicinal herb, with the power to heal the body and ease the troubled mind.

Ancient Greek and Roman physicians used St. John’s wort to dress battle wounds, as well as treat burns, bruises, and inflammations. Hundreds of years later, as battles raged in the Holy Land, the crusaders treated their wounds with St. John’s wort in much the same way. Throughout the Middle Ages, heart conditions, jaundice, dysentery, bleeding, urinary troubles, and nervous depression were all treated with the herb. Also popular at this time, and for centuries afterward, was hypericum oil, a preparation made from the flowers and rubbed into the skin to heal bruises and wounds. By the late 17th century, St. John’s wort had been incorporated into American herbal medicine, prescribed externally for wounds and sores and internally for nervous anxiety and depression.

After falling into disuse early in the last century, St. John’s wort has seen a remarkable revival in the past few decades. It is currently the most widely used herb in modern herbal medicine for treating mild to moderate depression. St. John’s wort is also used to relieve anxiety, ner- vous exhaustion, seasonal affective disorder, premenstrual syndrome, and to help heal minor wounds and skin irritations.

TIERAONA LOW DOG, M.D., is an internationally recognized expert in the fields of integrative medicine, dietary supplements, herbal medicine and women's health. Dr. Low Dog has been an invited speaker to more than 550 scientific conferences, has published 45 peer-reviewed articles, written 22 chapters for medical textbooks, and published five books including National Geographic's Life is Your Best Medicine and Healthy at Home. She is a frequent guest on the Dr. Oz show and NPR's The People's Pharmacy. She currently serves as the Fellowship Director for the Academy of Integrative Health and Medicine where she leads the nation's first inter-professional graduate level training program in integrative medicine. She is the author of National Geographic's Fortify Your Life, Healthy at Home and Life Is Your Best Medicine.
続きを読む

- Intuitively structured by health benefit or ailment themes (heart & circulation, respiratory system, digestive system, etc.)
- The "therapeutic use index" at the end makes it easy to quickly find plants that are good for treating particular ailments.
- Contains a decent variety (but not amount: roughly 2 and 1/2 pages per plant) of information regarding each plant: introduction & history of therapeutic use, growing habits, cultivation and harvesting, [current] therapeutic uses (the books briefly summarizes each plant's confirmed properties, often mentioning that certain info is supported by recent research), how to use and precautions.
- Interesting information and curiosities on the historical use of the plant, ancient rituals, etc.,
- It certainly sets a tone of respect and reverence (awe, in some cases) towards these healing plants mother nature provides us with (free of charge)

- Not all the plants listed are easily accessible/found
- Repetitive and overlapping information, the same information often being mentioned in the first few sentences describing the plant and then repeated when listing its use throughout history, and once again regarding current use. E.g.: "Turmeric has recently gained popularity [in Western herbal medicine] as a potent, but safe anti-inflammatory treatment for a host of digestive ailments and other conditions. [...] Turmeric has been used in Indian Ayurvedic and Unani traditional medicine for at least 2,500 years, primarily to treat digestive and liver disorders, skin infections and irritations, and arthritis. [...] Today turmeric is used in herbal medicine to treat digestive and liver problems, joint pain and skin conditions. [...] Herbalists recommend turmeric for indigestion and diarrhoea as well as inflammatory bowel diseases. [...] Turmeric seems to have a special affinity for reducing inflammation in the body, particularly in the gastrointestinal tract ".
At times, one has the impression that much redundant information has been used as a "filler", and can't help feeling a bit cheated
- Lack of bibliography. Although study results are often mentioned, there's no reference of which studies these were or where to find them.

A good place to start to get acquainted with medicinal herbs, their history and properties, and a good resource in terms of quickly finding plants that are good for specific ailments. In general, and for the price, it's a good book, and has earned its place in my collection on medicinal herbs, despite not being the most thorough or comprehensive.