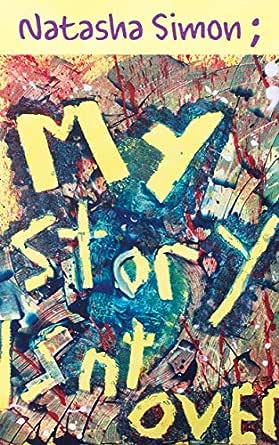 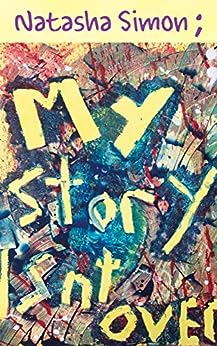 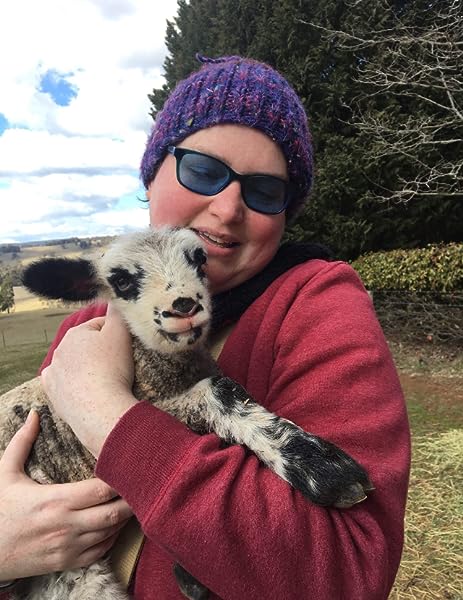 A writer uses a semicolon when they could have finished a sentence with a full stop; but decided to keep going.

In Suicide Awareness and Mental Health the “;” symbol represents “I’m not done” or “My Story Isn’t Over”. This symbol saved my life. This symbol changed my life and this symbol became my life.

A look at some serious mental and physical conditions from a quirky personal perspective. This is like a Mental Health Handbook for non-clinicians. It contains chapters dealing with the following topics and more:

Natasha Simon is the co-author of "The Bi-Polar Express" and "Panic Stations along The Bi-Polar Express". She is also an artist; painting semicolons on canvas and selling or donating the paintings and miniatures around the Blue Mountains and Sydney to raise awareness for suicide prevention and mental health. Natasha is a qualified counsellor who runs mental health support groups; including a BiPolar support group, a Bereaved by Suicide support group and "Pity Party" - a multiple diagnoses support and art therapy group. She lives and works in the Blue Mountains of Australia