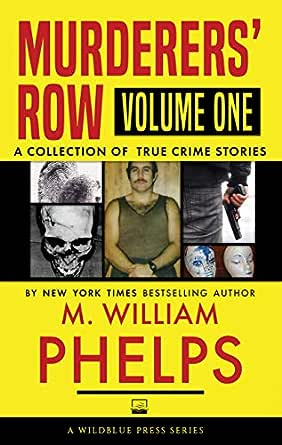 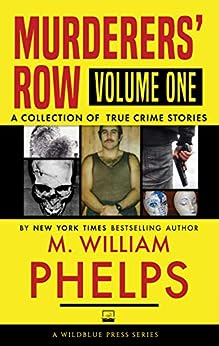 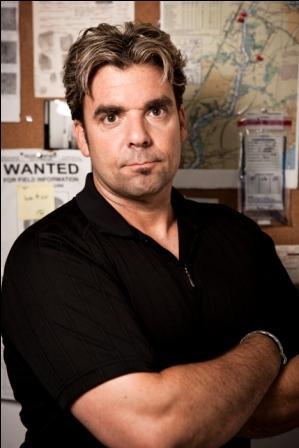 In this riveting collection of true crime stories from the files of award-winning journalist and New York Times bestselling author of 32 books, M. William Phelps, someone tries to pin a gruesome murder on a horse, infamous serial killer Son of Sam shows us his true evil nature in a series of lost letters this psychopath never wanted you to see, and Sesame Streets Big Bird comes home to find a dead woman on his estate. These shocking stories join several others that only a master storyteller like Phelps can bring to life for readers.

The six stories in this collection have been published in various print and digital places but have never been brought together in one terrifying, mysterious read. Phelps updates each case and puts his journalistic skills to the test in ways readers will find all at once fascinating and horrifying.

One story involves a young man who believes he's figured out the perfect way to commit a murder after binge-watching Forensic Files. In this opening tale, a Massachusetts man is stalked by a hired killer because of the information he holds in the case of insurance scam gone bad, resulting in savage murder. Next up is the story of a restaurant owner and her husband, enjoying a calm, peaceful life in the Berkshires, with all the charm and tranquility New England has to offer, until a bloody trail inside a barn leads to a gruesome discovery and a familys deepest, darkest secrets are exposed.

As an added bonus to the collection, Phelps takes readers behind the scenes of his hit Investigation Discovery series Dark Minds, revealing his investigative secrets with an intimate look at those serialkiller cold cases that still haunt Phelps today.

Finally, as another added bonus, Phelps, who author Vincent Bugliosi called one of Americas best true crime journalists, heads out to meet renowned forensic scientist Dr. Henry Lee in a narrative interview that reveals Lees ingenious and humorous take on life, his crime-scene philosophy, and the ways in which he deals with the brutality of the work he does.

Be Sure To Check Out M. William Phelps' Latest True Crime TARGETED: A Deputy, Her Love Affairs, A Brutal Murder. Brought to you by WildBlue Press.

Coco & Tag
5つ星のうち3.0 Disappointed, but... LOVED the interview with Dr. Henry Lee!!!!
2017年8月17日 - (Amazon.com)
Amazonで購入
I've now read 26 of Mr. Phelps' books true crime books. I would give him 5 stars on **24** of those because he is a master storyteller who puts so much in-depth details in a format to draw the reader into the scenes as if viewing it themselves. One of those 26 books I would give 4 stars (ONLY) because of the unnecessary vulgar language he personally used throughout the book.

That said, I gave this one 3 stars. It was disappointing and distracting to find several places with such obvious editing errors. One such error stated a person was one of FIVE siblings with FOUR brothers and TWO sisters. ?????? Another was note to provide the reader more information right in the middle of a paragraph.

The highlight of the book for ME was his in-depth interview with Dr. Henry Lee. An absolute delight to read about such a renowned expert and hear what he is really like as a person. But keep in mind I had already read the books he referenced in the short stories in this e-book. For those who have not read much of Mr. Phelps' work, these shorts will whet your appetite for his full length books.

In summary, Mr. Phelps is my favorite true crime author because he puts so much of himself into his work. And he tells it like it is, not just to entertain. His focus is always on the VICTIMS and their FAMILIES!!!