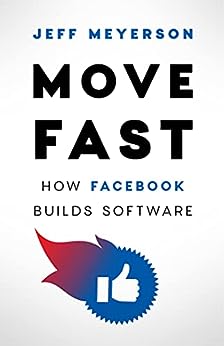 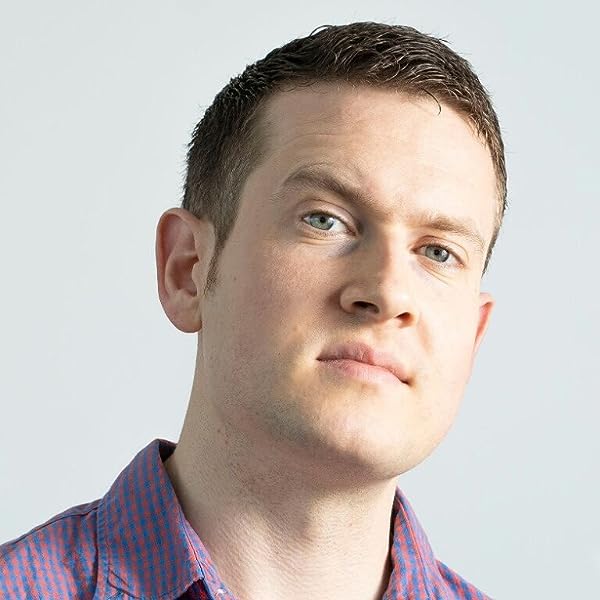 Nizam
5つ星のうち2.0 Book covers FB engineering of early 2010
2021年8月16日にインドでレビュー済み
Amazonで購入
The book covers Facebook engineering work & culture from around 2010 and is quite superficial. If your expecting details of the work then this book is not for you.
続きを読む
違反を報告
レビュー を日本語に翻訳する

Amazon Customer
5つ星のうち1.0 A lot of words. Very, very, little to say
2021年8月6日にアメリカ合衆国でレビュー済み
Amazonで購入
This book is somewhere around 200 pages of text. But rather than actually talking about Facebook's processes, tooling, procedures, or learnings, the book just tells us stories of Facebook successes.

For example, the book brings up the acquiring and integration of Instagram as a major technical win for the company, which was only possible due to the companies massive speed advantage. What gave them that advantage? I have read the entire book and still don't know.

I picked up this book because Cassandra, GraphQL, and React are all pretty impressive technologies, all developed in house at Facebook, and I wanted to know what enabled that. But this book told me nothing about any of that. Basically a waste of time

Ray
5つ星のうち5.0 There's more to Facebook than meets the eye
2021年7月9日にアメリカ合衆国でレビュー済み
Amazonで購入
I've been a fan of the Software Engineering Daily podcast for several years. When I learned that the creator, Jeff Meyerson, was releasing a book and it was just $0.99 on Kindle I couldn't pass it up. That book was Move Fast: How Facebook Builds Software.

In general, I liked the book. Short, to the point, and pretty well written. The book could do with one less mention of how HTML5 wasn't enough for Facebook. Here are a few ideas from the book that I liked:

"From its early days, Google has had more of an air of “computer science,” an academic bent that emphasizes proofs, correctness, and seriousness. Facebook engineers are self-deprecating hackers who just want to build cool stuff. Facebook engineers are comfortable with the fact that sometimes things break, and sometimes mistakes are made"
"Tom [a notable engineering manager at FB] believes that engineers should be spending 75 percent of their time at work on things that they are passionate about, because engineers do their best work when they are creatively satisfied."
Bootcamp is FB's on boarding process. Fix real bugs on day one, find your team after several weeks.
"At Facebook, nobody forces an engineer to join a team. The managers who can’t sell their projects end up with bad teams and have trouble succeeding. This causes bad managers to get weeded out quickly."
"A clique will form around an influencer engineer. Influencers can win over the hearts and minds of other engineers, single-handedly changing the technical direction of a company for better or worse."
Push Karma - "a four-star rating system that tracked how responsible individual developers were in their management of software releases"
"Every engineering organization needs to decide how much time they’re going to spend cutting down the trees and how much time they’re going to spend sharpening their saws. Facebook had spent many years cutting down trees, and now it was time to sharpen their saws."
"When you work at Facebook, your work identity is kept seamlessly consistent across every tool, from video conferencing to code review. The uniformly integrated toolset makes the experience of being a Facebook employee totally unique. "
"Facebook invests so heavily in its infrastructure that most product engineers feel like they have effectively infinite resources. As they push the bounds of those resources, the infrastructure engineers respond by improving low-level abstractions such as compilers, databases, and networking protocols."
続きを読む
4人のお客様がこれが役に立ったと考えています
違反を報告
レビュー を日本語に翻訳する

Dalibor Cernocky
5つ星のうち5.0 Highly readable use case story of how FB faced challenges and optimizes culture to adapt to them
2021年7月8日にアメリカ合衆国でレビュー済み
Amazonで購入
** spoiler alert ** This book has been an instant pre-order since I've always liked Jeff Meyerson’s Software Engineering podcast. Jeff asks industry experts really great questions that are usually related to strategic aspects of software engineering. I am a huge proponent of those questions since they often predetermine the purely technical ones. I also think these questions are overlooked by folks in technology in many cases.

The book is actually a use case story of how Facebook adapted to the growth of the mobile platform and how the company managed to build and hold their position on the market. The company always balances trade-offs, product-wise, strategy-wise, cultural-wise and software engineering-wise. The book examines how Facebook dealt with some of the tradeoffs along the way in a variety of aspects of running a company, mostly related to software engineering through the lenses of Facebook ex-employees.

The move fast is not a flat phrase and actually means a thoughtful strategy that imposes quick action with possible expenses in mind.

I appreciated most of the chapters on Facebook’s product strategy. Chapters on dealing with the growth of mobile, the threat of Google+, acquisition of a cloud computing company Parse and Facebook’s culture. In these chapters, I felt the idea of a move fast strategy was present most. The more technological chapters presented information I knew, in slightly better detail. For me, the book is strongest in parts that emphasize and gives us a notion of comparison of some of the trade-off's Facebook decided to take. For example, in the early stage of the company, strategically giving priority to quick iteration at the expense of consistency in some parts of the product and not writing tests at all e.g., the user view, whereas seeking consistency in strategic business logic parts e.g., the ad manager and the development of ReactJS.

It's easy to connect with the text and who is cited there. Often when a new person is introduced, their personality and even visual traits are outlined. The book is highly readable and perhaps not too dense in information; however, the delivery is very smooth.
続きを読む
違反を報告
レビュー を日本語に翻訳する

KPath
5つ星のうち5.0 Simple read but with excellent information
2021年7月9日にアメリカ合衆国でレビュー済み
Amazonで購入
The book was really good and Jeff has an amazing way to share stories mixed with useful information readers can take away. Even though it covered a brief period in facebook's timeline this book was packed with useful information and insights. I would recommend this book to anyone who would be interested in business and/or software engineering field
続きを読む
違反を報告
レビュー を日本語に翻訳する
すべてのレビューを参照します
トップへ戻る
Amazonについて
Amazonでビジネス
Amazonでのお支払い
ヘルプ＆ガイド
日本語ショッピングのための言語を選択します。 日本ショッピングのための国/地域を選択します。
© 1996-2020, Amazon.com, Inc. or its affiliates